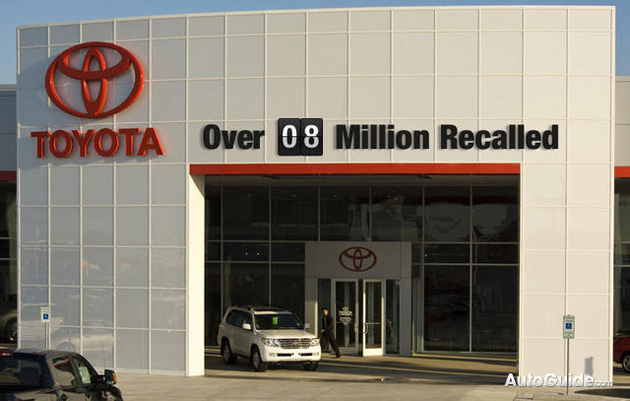 One of the most important aspects of any car company is safety — the concern for safety, how both employees and consumers are kept safe, and how issues are handled should a safety concern arise. Toyota made a huge and unethical failure in 2010 when they basically betrayed their promise as a company by ignoring safety concerns and delaying recall investigations just so they could save a little money.

After confronted with safety concerns regarding faulty breaks and sticking pedals in 2009, Toyota said that phasing in side airbags saved $124 million and 50,000, the cost of what it would have taken to recall and fix vehicles. They also stated that delaying a rule for tougher door locks saved them $11 million.

Despite being ordered to appear before Congress and provide an explanation for their unethical handling of the situation, Toyota didn’t seem to think it was such a big deal.

“We can win back the customer’s confidence; we are doing a better job,” said senior Toyota executive and global managing director on the Toyota board in somewhat of an apology for their delayed recalls. But it seems that they were only sorry after they got caught — it was almost an entire two years before Toyota got called out on this unethical practice after a few deaths and even more complaints about their unsafe vehicles. Their failure to be honest got so bad that they were even accused of hiding evidence in hundreds of rollover and death cases.