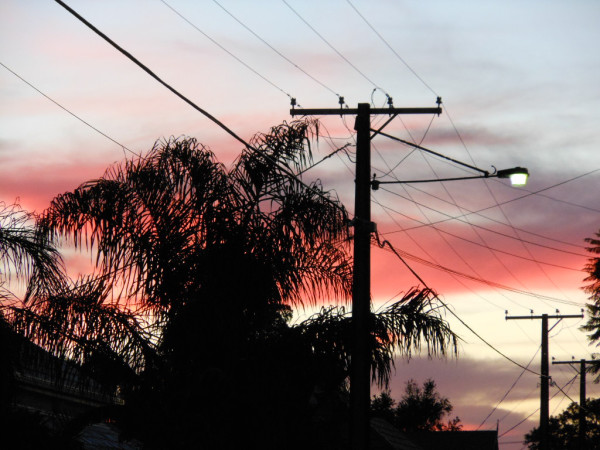 As storm activity increases and becomes more severe, the power grid will be taxed in ways it hasn’t been, including more frequent power outages and the costs associated with them. According to Johns Hopkins University professor Seth Guikema, areas on the East Coast that haven’t experienced the worst of hurricanes are already seeing a big change. “As these storms become more intense, they penetrate further [north and] inland before dying out, and you have new areas getting storms that haven’t experienced blackouts before,” he says. “Utilities that haven’t had to think about hurricane-induced outages now have to think about them.” New York and Philadelphia topped his list of the cities likely to be impacted the most, but he also points to others like Jacksonville, Virginia Beach, Hartford, Orlando, Tamp, Boston, Houston, Washington, and Baltimore.