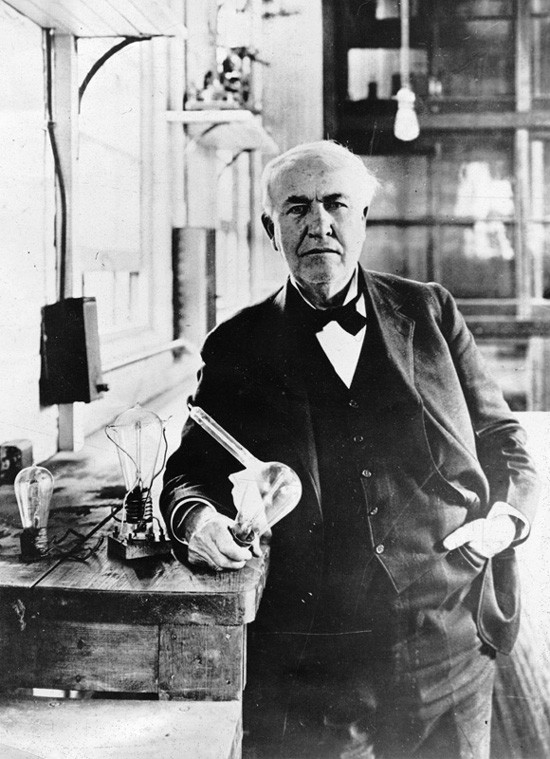 While Thomas Edison is best known for inventing the modern electric lightbulb in 1878, he was one of the fathers of the modern electrical grid (Nikola Tesla was the other). The impact of this innovation has been staggering. Prior to the electrical grid, the only available lighting was sunlight during the day and gas-powered lamps at night. In 1882, however, Edison took the world by storm, introducing one of the first commercial electric grids in the world. As the Objective Standard observes, “within fifty years of Edison introducing the electric grid, gas light was all but forgotten, and electricity emerged as the power source for the masses.”

Like Andrew Carnegie, Edison got his start as a telegraph operator, gradually working his way up to more rewarding and personally satisfying projects.