The National Retail Association estimates that people will spend an average of $102.50 on gifts for Valentine’s Day this year. Men generally spend twice as much as women. If you’re gaping, take solace in the fact that it’s 16% less than last year.

Nonetheless, the five Valentine’s Day supply companies listed below will be cashing in from your romantic V-Day gestures. Find out whose wallets are fattening off classics like candy hearts, chocolates, Valentines, sparkly jewelry, and roses. 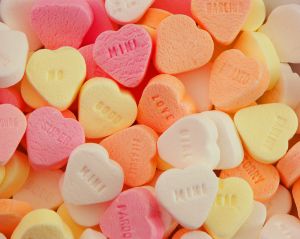 Formally dubbed “Sweethearts Conversation Hearts,” these crunchy treats have been around since the Civil War. Nowadays, NECCO sells 8 billion hearts–100,000 pounds of candy–every year. If you buy 1.7 million for yourself, you can have them printed with your own custom saying.

In case you were wondering what flavors the colored hearts are supposed to taste like: 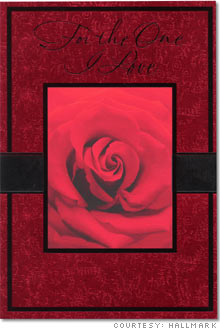 Valentine’s Day greeting cards were first discovered, so to speak, by 19-year-old Esther Howland in 1847. When this resourceful artrepreneur received a British Valentine, she decided to make and sell her own versions of the holiday cards.

Joyce C. Hall followed Howland’s example–whether intentionally or not–and founded the card business Hallmark in 1910. The company is now the biggest card manufacturer in the United States, with 2007 sales of $4.4 billion, a television channel, and 43,000 nationwide retail outlets. If you buy one of an estimated 1 billion worldwide Valentines this year, it’ll probably originate from the Kansas City-based greeting card giant. 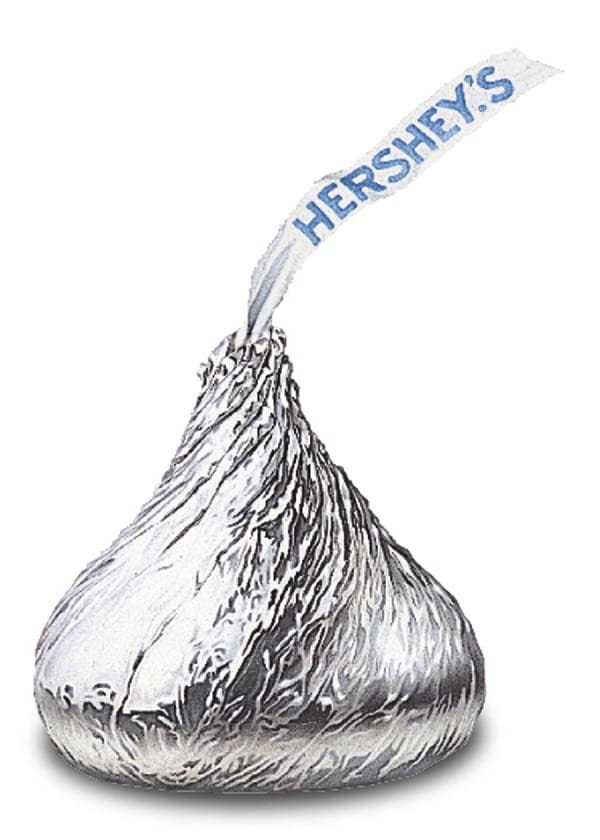 Founded in 1894 by Milton S. Hershey, the Hershey Food Corporation is now the biggest chocolate producer in the country. Hershey created the Hershey’s Kiss in 1907. 100 years later, the product was still so successful that the United States Post Office depicted it on its Love stamp. 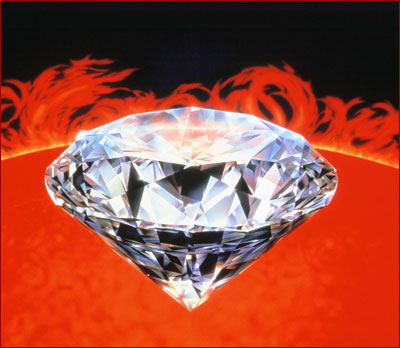 With more than 20,000 employees around the world, the famous De Beers company is the biggest diamond mining company in the world. Founded in 1867, the company had a monopoly on all of South Africa’s diamond mining operations by 1888. In the 20th century, through award-winning marketing tactics—a la “A Diamond is Forever”—and a penchant for manipulating supply, De Beers practically had a world diamond monopoly. Bad PR (remember conflict diamonds?) and unfavorable market conditions led De Beers to re-evaluate its business model in the late 1990s. Today, the company sells a mere 40% of the world’s diamonds. 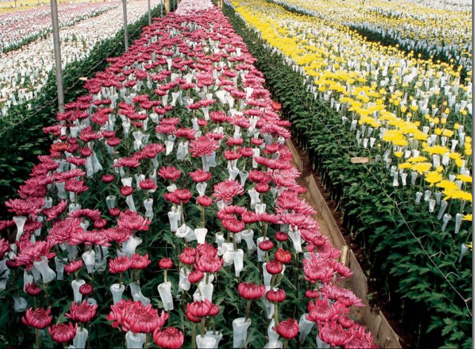 The rose is the United States’ national flower. More importantly, however, red roses beget happy females on Valentine’s Day, a fact not lost on the companies involved in flower distribution. Even beleagured AIG bought a large equity interest in Latin American-based flower supplier Falcon Farms in 2007 (whether or not we’re bailing out flowers suppliers via AIG remains to be seen).

Florists do 40% of their annual business on Valentine’s Day. Until this year, they mainlined their flower supplies through Dole Fresh Flowers, the Miami-based division of the fruit giant. Dole imported flowers from growers based mostly in South America, especially Colombia. However, the company just sold off its flowers branch late last month to pay off existing debt. Reports won’t mention who they sold the company to.

Valentines flowers are coming from somewhere, but its name is no longer Dole.