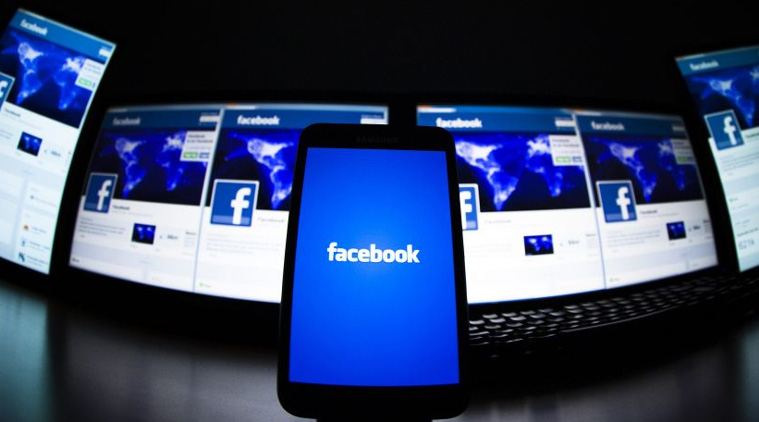 Social media is now the number one source of news for 62% of Americans according to a study from Pew Research.

The study found that 18% were using social media to get their daily news “very often.”

Facebook is still the number one source of news referrals on social media.

The study claims that two-thirds of Facebook’s user base read their news on the platform, with 59% of Twitter users getting news on Twitter. Nearly three-fourths (70%) of Reddit users also use that platform to find the news that matters to them.

Approximately one-fourth of the 4,654 members of the Pew Research Center’s American Trends Panel said they get news from two or more sites, and only 10% say they receive news from three or more platforms.

Between 20% or 30% of users from the top five social media sites with news audiences also get their news from television, both nightly network news and local TV.

In 2012, a similar study found that 42% of US adults were finding news based on suggestions from their social media accounts.

The study arrives just weeks after Facebook was accused of leaning towards a left-wing bias via its trending news product.