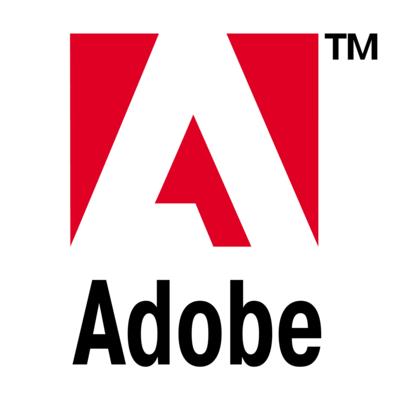 Adobe…looks to counter falling sales from its Photoshop and Acrobat programs. Adobe, which reported lower fiscal third-quarter sales and profit on Tuesday, has been struggling to grow in the economic downturn as corporations and home computer users rein in technology spending.

The addition of Omniture would allow Adobe to offer software to advertising agencies and corporations, allowing them to analyze how consumers use commercial websites built using Adobe tools in order to improve their profitability.

Adobe, whose software competes with products from Microsoft Corp (MSFT.O) and Apple Inc (AAPL.O), offered to pay $21.50 per share in cash for Omniture, a 24 percent premium over Omniture’s closing price on Tuesday.

Omniture shares soared 25 percent to $21.74 in after-hours trading, while Adobe shares slid 4.5 percent to $34.06. The deal, if completed, would be Adobe’s second-largest acquisition after its $3.4 billion purchase of Macromedia in December 2005.