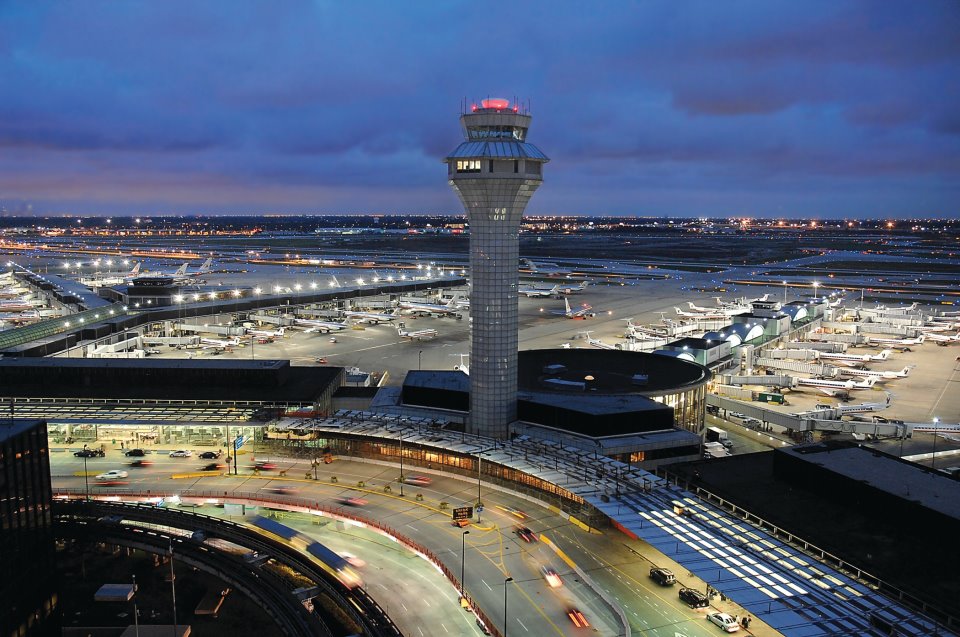 The employees work mostly in the cabin and airport cleaning positions. The workers are subcontracted by outside companies to work for airlines that include JetBlue, Delta, and United.

The workers want new contracts that include medical benefits and $15 per hour wages.

Cleaners in Fort Lauderdale are expected to be joined by baggage handlers, wheelchair attendants, janitors, and ramp workers.

Workers will form picket lines outside of terminals starting Wednesday night. They will be joined by the 32BJ SEIU union.

JetBlue and United said they already have contingency plans in place while Delta Airlines has not responded to requests for comments.

Workers argue that the recently suggested $10.10 per hour wage in city’s like New York, is not enough to support their families.