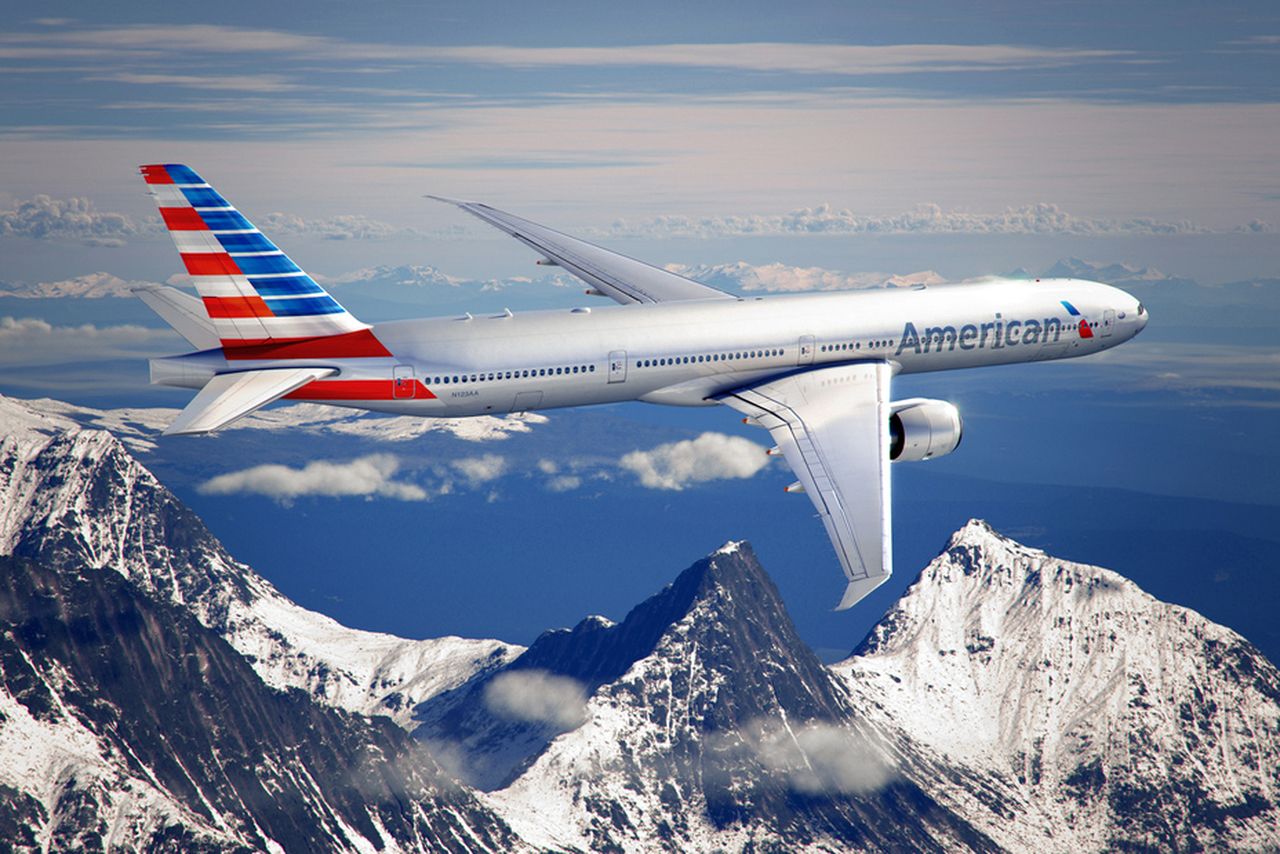 American Airlines believes it has found a solution that will make its in-flight internet faster for customers.

The company has signed a new deal with ViaSat, a satellite internet provider that will service 100 of its newest plans, the 737 MAX.

Boeing will start delivering the new jets to American Airlines in 2017.

ViaStat is already working with United, JetBlue, and Virgin America. The faster streaming allows customers to take advantage of such services as Amazon Prime Video and Netflix.

American also reached a new deal with Gogo that will upgrade speeds on 150 of the company’s 560 jets that currently use GoGo service.

The new Gogo service, known as 2Ku, will be available on American’s mainline jets.

American sued Gogo earlier this year, arguing that it wanted to shift to ViaSat for faster speeds and better services. American dropped the suit soon after filing as it negotiated services with both Gogo and ViaStat.

American dropped the lawsuit and said it negotiated services with both Gogo and ViaStat.