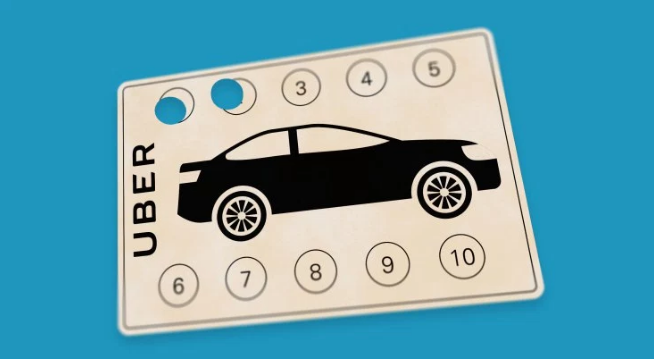 Uber has sent an email to LA riders that announced a temporary promotion that looks like a testing ground for a loyalty program.

Every UberBLACK ride will provide riders with 200 points. At 3,000 total points riders will receive a free $25 Uber ride. The program amounts to a buy 15 get 1 free program.

Uber has tested VIP programs in New York and Dallas, but those programs included upgraded rides and special event pricing — not free rides based on volume. This is because Uber has never really had a reason to implement such a program — retention and ridership

The company already has a super high retention rate which makes this program very interesting.

Uber has confirmed the test program but did not say if it will be expanded at any point in the future.

SEE ALSO:
Tidal Wave of Business Bankruptcy in the Forecast

Since the program is focused on UberBLACK the company is likely trying to increase usage of that higher cost program. UberBLACK drivers were the most likely to lose business when UberX debuted.

The promotion is only available through July, and riders have to opt-in by entering the code LOYALUBERBLACK.