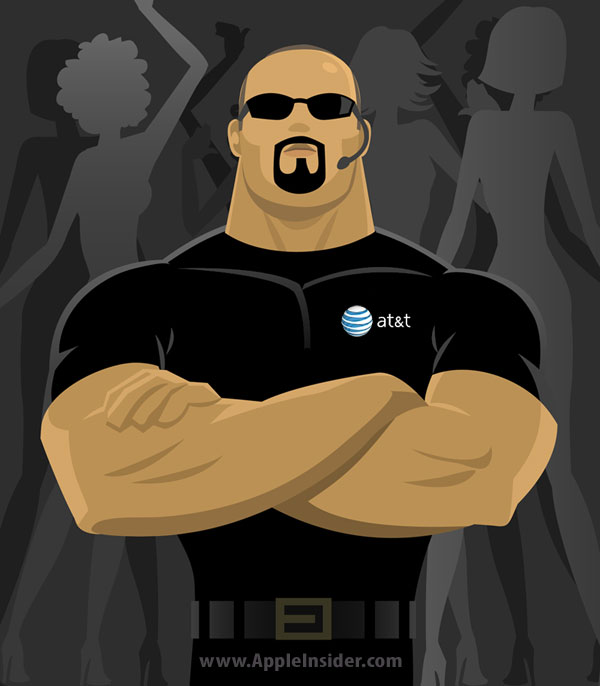 Last night, AT&T unveiled a new website for its MicroCell signal booster, a “miniature cellular tower” that uses your broadband connection to increase your wireless signal strength, notably 3G. CrunchGear has the details:

However, if you initiate a call at home and then walk outside and hop on a bus, the call will be counted as a MicroCell call even though you’ve left your house. So that’s something, eh?

I tried a few different zip codes but was unable to get actual pricing info because none of the areas I tried (Boston, Minneapolis, Seattle) are covered yet. There’s some Internet Nerd Rage (TM) going around about the $20-per-month charge, although it appears from the awful, awful informational videos on AT&T’s site that the $20 fee is only if you want unlimited at-home minutes. Otherwise, it seems that just using your regular plan minutes carries no extra charge.

Gizmodo’s Danny Allen thinks AT&T should give users in known dead spots the MicroCell for free. From a consumer rights perspective, I agree with him, but I don’t think AT&T will do it. The MicroCell gives them a way to put the onus of network functionality on their users–and profit off it.

Unfortunately, AT&T is entrenched enough that it can afford to dissatisfy users and still make a profit. The MicroCell benefits users–but AT&T is responsible for the problem in the first place. Because iPhone users in particular don’t have a choice in providers, AT&T can capitalize off its position, despite the fact that it created the market for its own MicroCell.