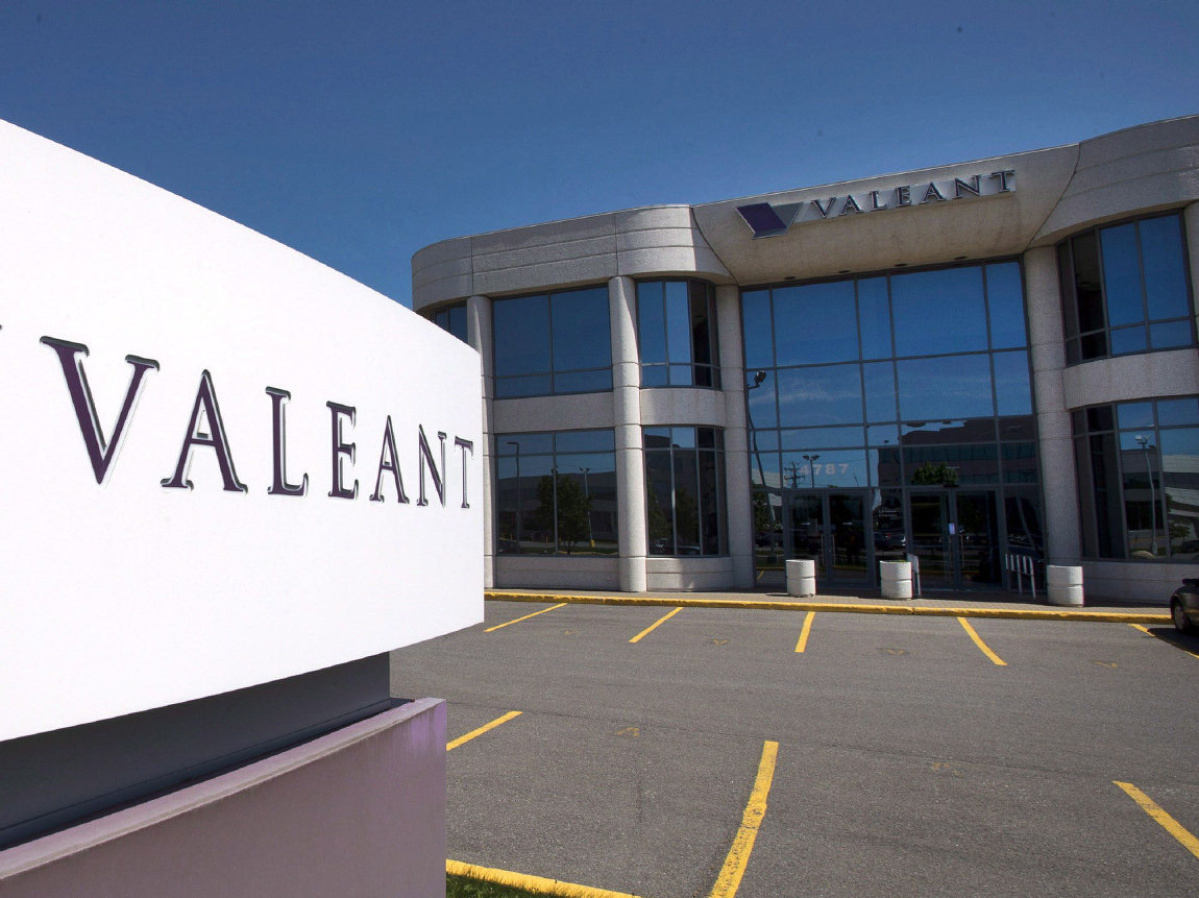 Activist investor Bill Ackman’s hedge fund has increased its investment in Valeant Pharmaceuticals International. A regulatory filing from the fund says it may begin to play a larger role in the company’s day-to-day operations.

Ackman’s Pershing Square Capital Management has increased its stake in Valeant to 9.9% from 5.7%. Shares in the company rose 3.1% in after-hours trading.

Pershing noted in its filing that it may conduct discussions with Valeant management, other shareholders and relevant parties “including other companies in (Valeant’s) industry” about the drugmaker’s strategic plans and other matters.

Valeant has been under fire lately for steep price hikes on its drugs, a practice the company has engaged in to boost profits. The company was also blasted for its close ties to a specialty pharmacy that chose to usee aggressive tactics to get insurers to reimburse the cost of its medicines.

In an open letter to chief Executive Michael Pearson Ackman wrote, “You are one of the most shareholder-oriented CEOs I know. You have assured me that you and the rest of the board are considering any and all alternatives that would benefit shareholders and other stakeholders.”

In the past few months, shares of Valeant have plummeted from $260 per share in August to a low of $69.34 last week.