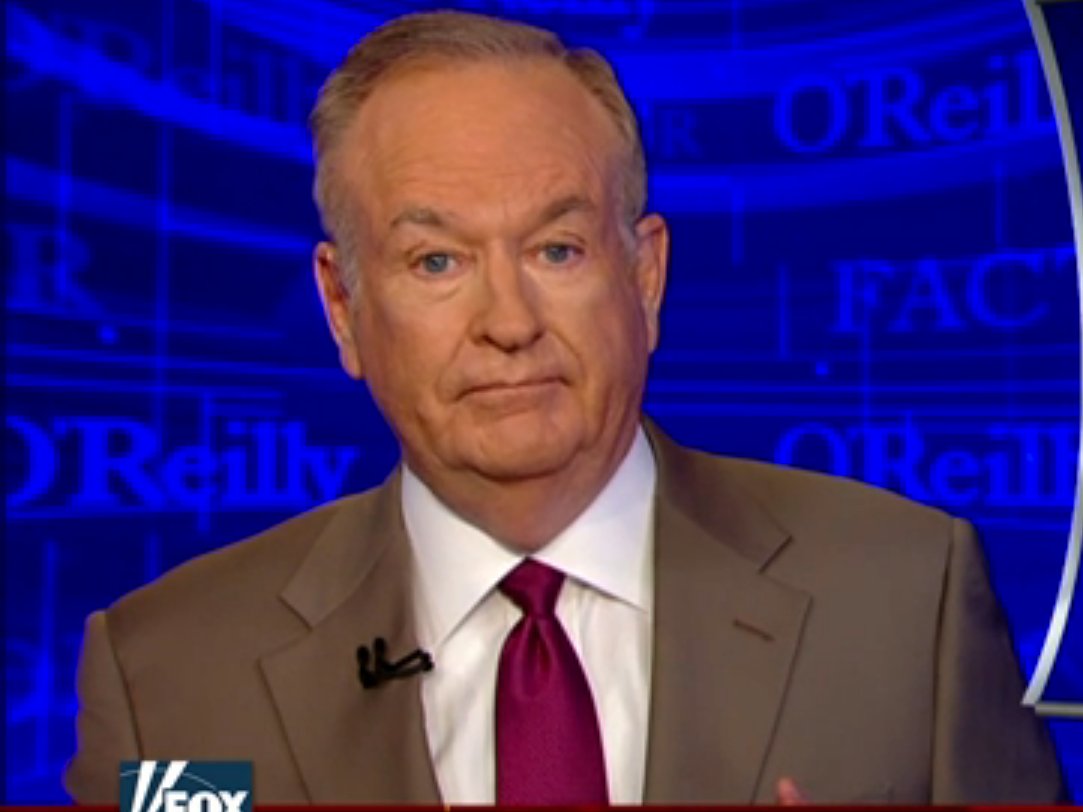 Bill O’Reilly on Tuesday night took a strong stance on gun control that likely stunned many of his longtime viewers.

Following the homophobic nightclub attack in Orlando, Florida, that claimed the lives at least 49 people, O’Reilly spoke out against weak gun laws in America.

O’Reilly first criticized the left-wing faction for not standing up enough against Islamic extremism, before turning his attention to the “right-wing responsibility.”

“There is too much gun crime in the USA, and high-powered weaponry is too easy to get,” he said. “That’s the fact. So let’s deal with it. We all have the right to bear arms, but we don’t have the right to buy and maintain mortars. Even if you feel threatened by gangsters or a New World Order. No bazookas, no Sherman tanks, no hand grenades.”

“That’s because the Second Amendment clearly states the government has a right to regulate militias, made up of individuals,” he continued. “They have that right in the name of public safety. Therefore, Congress should debate what kind of weapons should be available for public sale. And the states, the individual states, should decide what kind of carry laws are good for their own people.”

In the face of terrorism and mass murders, O’Reilly said it is time to put new laws on the books.

“The FBI and other federal agencies need the power to stop suspected terrorists or other evildoers from buying weapons,” he said. “That law needs to be very precise.”

“Also, gun dealers all across America should be required to report the sale of certain kinds of guns, heavy weapons, directly to the FBI,” he continued. “Not handguns, not talking about that, but other weapons that would be defined by Congress. That is a sane approach and would make it a lot tougher for the Omar Mateens of the world to get the weaponry to kill.”

This is a major political shift for O’Reilly. In January, as President Obama called for tougher gun sale restrictions, O’Reilly decided to focus on stronger criminal charges for gun-related crimes.