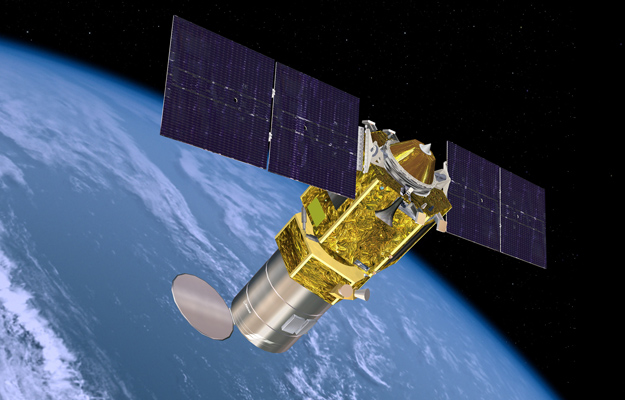 Boeing on Monday told its workers that it expected to cut as many as “several hundred” jobs in its satellite business through the end of 2015. The cuts are expected because of a downturn in U.S. military spending and delays in commercial satellite orders.

The company notes that recent launch failures and uncertainty about the future availability of financing from the U.S. Export-Import Bank, whose government charter lapsed on June 30, is leading to the decision.

Boeing spokesman Tim Neale confirmed the reductions but said the number of layoffs has not been determined at this time. He said the layoffs were “necessary to remain competitive for ongoing and future business.”

The Boeing layoffs have drawn more focus to the future of EXIM, the U.S. government’s export credit agency. EXIM is no longer able to write new loans or offer trade guarantees.

Officials inside the U.S. government have raised their own concern over the impact that the loss of EXIM will have on many businesses, including small and mid-sized organizations. Tea Party members who voted against renewing the bank’s charter said it was engaging in “corporate welfare” for large organizations such as General Electric and Boeing. Supporters say EXIM generates a revenue stream for the U.S. government, while allowing American companies to compete against agencies in other countries who are given access to the same type of government-backed loans.

Boeing currently employees approximately 16,800 workers in California, where its satellite business is housed.