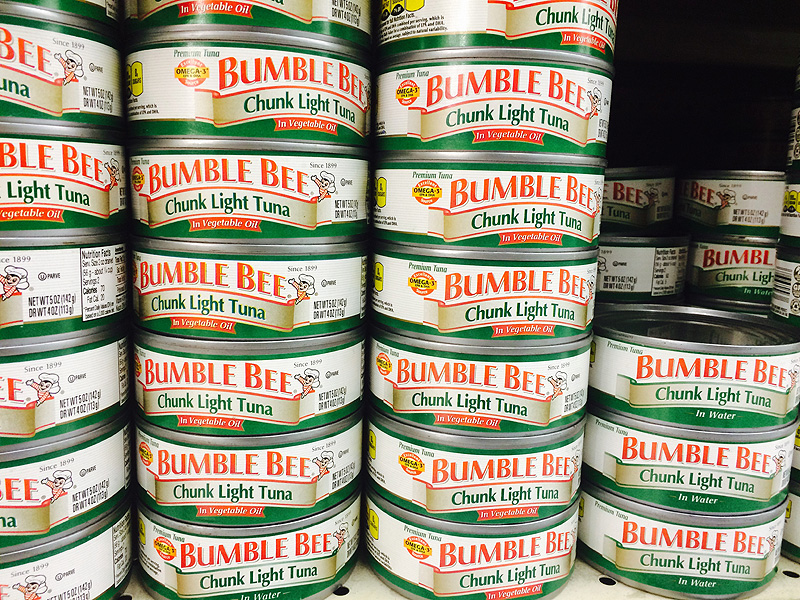 Bumble Bee Foods will pay $6 million to settle criminal charges after a worker burned to death nearly three years ago inside an industrial oven packed with canned tuna.

The company settled the largest payout in the criminal prosecution of a workplace safety case involving a single victim in California, according to the Los Angeles County District Attorney’s Office.

Under terms of the settlement, Bumble Bee will spend $3 million to purchase new ovens for its Los Angeles Plant. Employees will also no longer be asked to enter the ovens for any reason.

The company will also pay $1.5 million in restitution to the family of victim Jose Melena, $750,000 to the district attorney’s environmental enforcement fund and another $750,000 in additional fines, penalties and court costs.

“While this resolution will help bring closure with the district attorney’s office, we will never forget the unfathomable loss of our colleague Jose Melena and we are committed to ensuring that employee safety remains a top priority at all our facilities,” Bumble Bee said in a written statement.

As part of the settlement Angel Rodriguez, the plant’s director of operations, has agreed to perform 320 hours of community service, pay $11,400 in fines and other penalties and take workplace safety classes. He will be allowed to please guilty to a misdemeanor charge if all parts of his settlement are met.

Saul Florez, the plant’s former safety manager, pleaded guilty on Wednesday to criminal safety violations and was sentenced to three years probation. Florez was also ordered to participate in 30 days of community labor and pay fines of $19,000 while also taking safety classes.

Melena was killed after he crawled into the 35-foot-long cylindrical pressure cooker on Oct. 11, 2012 as part of his duties. His co-workers were unaware that he was inside the machine when they packed it full of 12,000 pounds of canned tuna, closed the door, and turned it on.