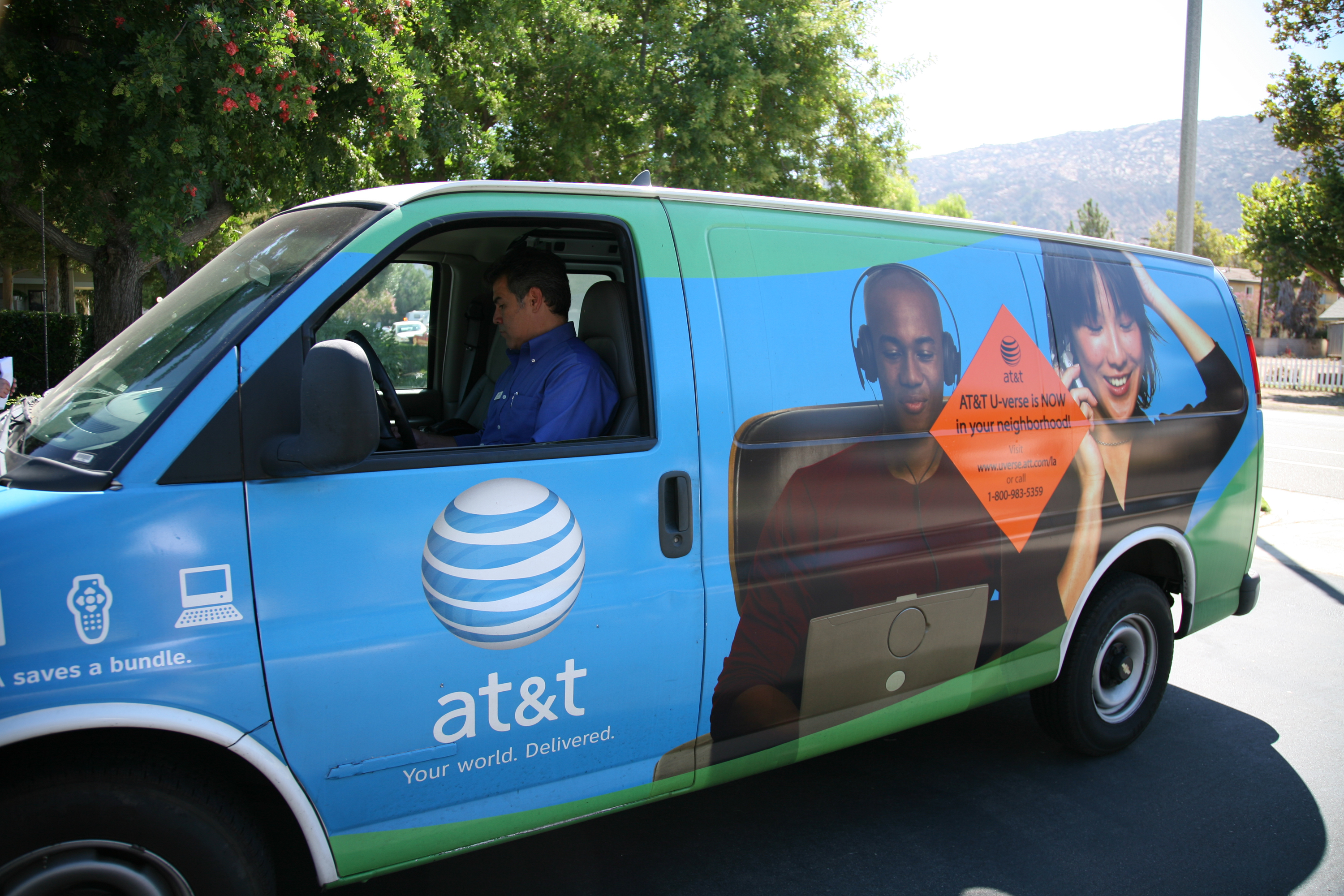 Many pay TV subscribers at cable and satellite providers are going to experience subscription price increases in 2016.

DirecTV and AT&T’s Uverse, which are now a part of the same company, announced plans to increase prices starting January 28.

Price increases will range from $2 to $8 per month depending on the base package chosen by customers.

Dish Network customers will also see a rate hike next year. The company is increasing the pricing on its bundles from between $2 and $8 per month starting January 14.

Customers at Time Warner Cable can expect to pay $10 a month or more on top of their regular bill starting in 2016. TWC also plans to increase the cost of broadband services and cable modem rentals. TWC customers will see their broadcast TV fee increase by $1 and their cable modem rental price go up by $2.

Comcast announced earlier in the month that subscribers nationwide will see prices increase an average of 3.9%. The company will increase its “broadcast TV fee” by 66% from $3 a month to $5.

The increase in price will differ by market. In areas where competition is low, customers can expect to pay more for their services.

“We understand that getting maximum value is a top priority, which is why we work diligently to keep costs under control. However, due to higher costs of programming, an adjustment in the price of our programming packages is necessary,” DirecTV said in a letter to its subscribers on its site.

In the meantime, customers are continuing to ditch pay TV services and substituting them for Hulu, CBS All Access, Netflix, Amazon Prime, and various other cheaper services.