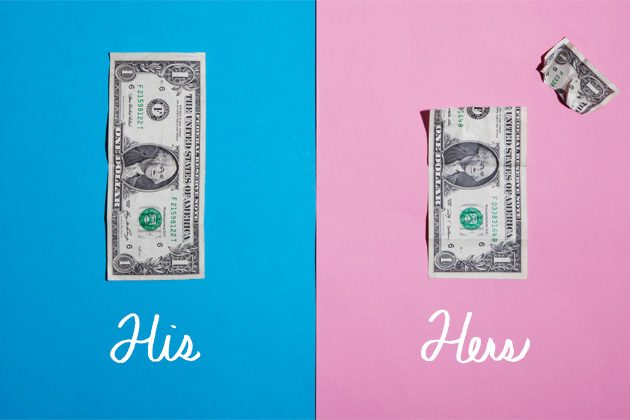 Big companies in Britain will soon be forced to show exactly how much they are paying their male and female workers.

A new law starting in 2018 requires companies to publish detailed information about gaps in salaries and bonuses.

The plan is part of the government’s strategy to put an end to gender pay discrimination.

The new British law will only apply to companies that employ more than 250 workers.

In addition to publishing their average gender pay and bonus gap, around 8,000 employers across the country will also have to publish the number of men and women in each pay range.

The goal of reporting the number of workers in each pay range it to determine of certain companies are excluding women from leadership roles.

Using all this data, the government is planning on putting together gender pay gap “league tables,” so that anyone could check how companies stack up in each sector.

Some critics of the plan worry that naming and shaming companies isn’t enough. They would like to see financial penalties in place for company’s that discriminate based on gender.

The gender pay gap stands at 66% in the U.K., according to the World Economic Forum. That means women earn about two-thirds of what men make for similar work.

The UK isn’t alone it building such a program, President Obama announced a proposal earlier this month that would require companies with more than 100 employees to report how much they are paying their employees by race, ethnicity and gender.