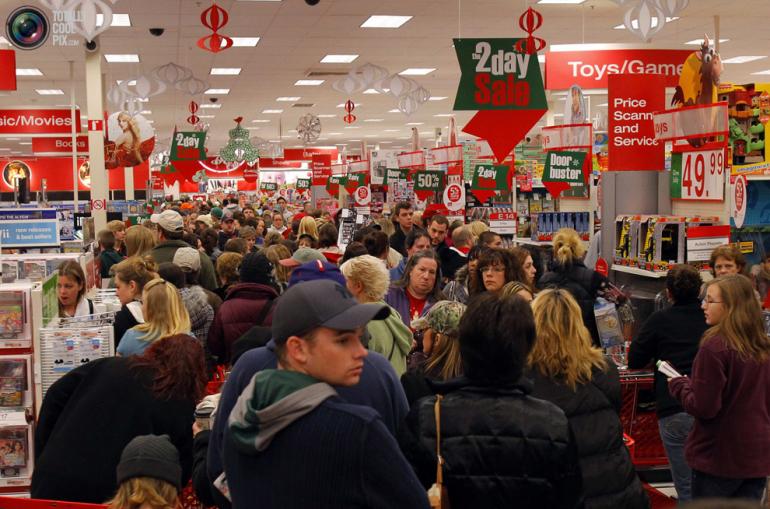 U.S. consumer confidence is increasing for the second month in a row. November ushers in the start of the holiday shopping season and an increasing consumer sentiment is great news for retailers.

The University of Michigan preliminary November sentiment index rose to 93.1 from a final October reading of 90.0.

Economists surveyed by The Wall Street Journal had predicted a score of 91.5.

The stumbling stock market had push consumer sentiment to 87.2 in September after reaching a high of 96.1 in June.

“Confidence rose in early November mainly due to a stronger outlook for the domestic economy,” said Richard Curtin, the survey’s chief economist.

With low gas prices and high consumer sentiment, retailers are hoping those numbers will translate into a record-breaking holiday shopping season.

With company’s like Walmart and Amazon already launching Black Friday deals, it will be interesting who makes out as the big winner among currently happy customers.

The final reading for the month will be released on Nov. 25.