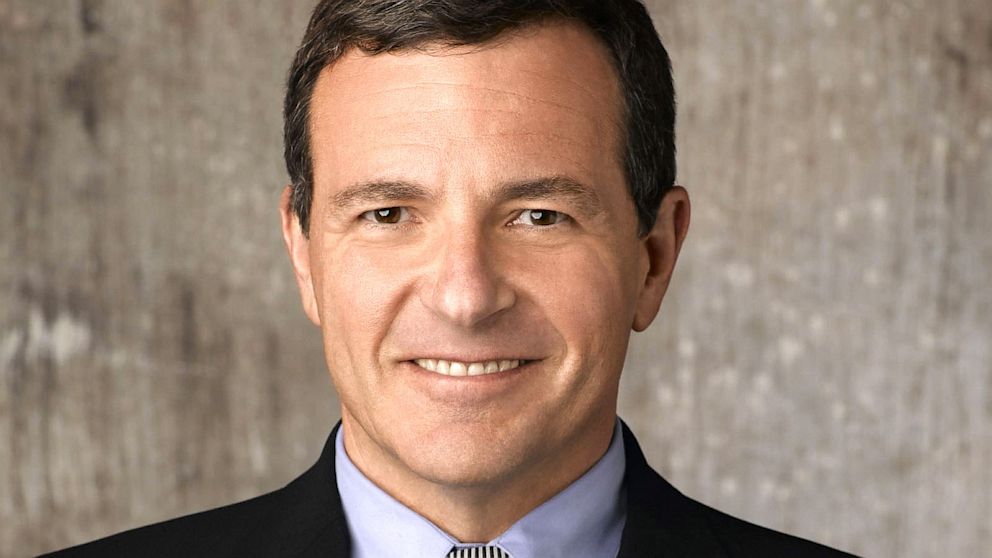 Disney CEO Bob Iger is the latest CEO to speak out against high US taxes that are being paid by his company and many others.

Iger says high corporate tax rates in the US are “anti-competitive,” and he described the country’s tax system as “ridiculously complex.”

“It doesn’t mean that a company shouldn’t pay taxes, but I think the structure is off … the tax base should be lowered, and the loopholes should be closed,” Iger told CNNMoney.

Nearly 20% of large U.S. corporations that reported a profit on their financial statements in 2012 ended up paying no US corporate income taxes, according to a recent report from the U.S. Government Accountability Office.

Vermont Senator Bernie Sanders has specifically targeted Disney in the past, accusing the company of exploiting workers and failing to pay them a living wage.

Iger responded to Sanders’ arguments on Thursday, saying his company is a “positive for the United States and for the world.”

“He chose the wrong company to criticize,” Iger said. “I thought that it was indicative of a person who had never been in business and had not taken the time to really understand and appreciate what the meaning of business is to the country.”