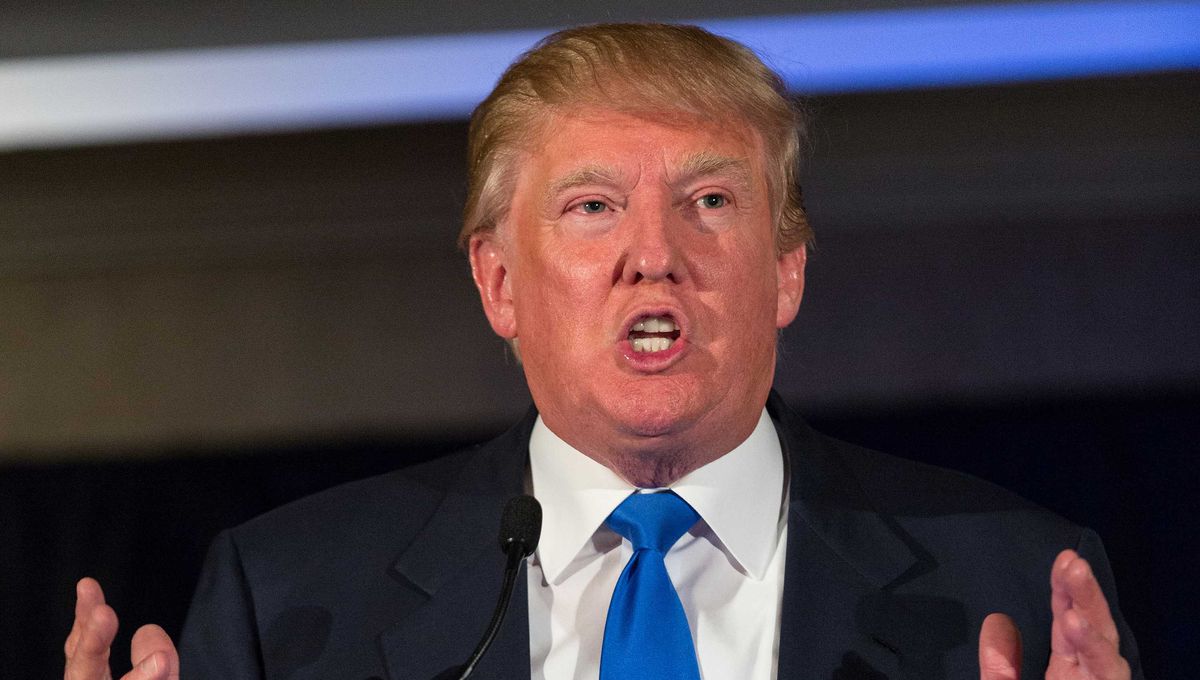 Donald Trump believes he knows who blew up the EgyptAir flight that investigators are still examining.

On Friday morning, Trump said he could “practically guarantee” who “blew up” the plane, that was traveling from Paris to Cairo on Thursday morning.

While the cause of the crash has not yet been determined, investigators said terrorism seems a more likely cause than mechanical failures.

“Another plane was blown up and I can practically guarantee who blew it up,” the presumptive Republican presidential nominee said during an appearance on MSNBC’s “Morning Joe.”

Trump didn’t actually say who blew up the plane.

“And another plane went down and let me tell you, the mindset of a weak Hillary Clinton, which is four more years of Obama, is not going to do it for our country,” he added.

“We cannot continue to let things like this happen,” Trump said. “We are being taken advantage of by radical Islamic terrorists, and we are, this world is changing.”

Trump added: “When you find out what happened to the plane, it will be exactly what I said. That plane didn’t go down because of mechanical failure.”