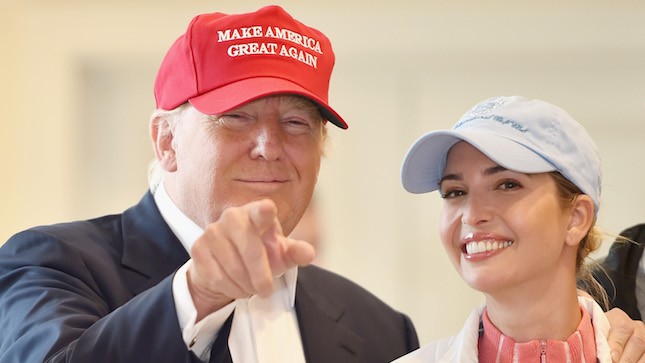 Donald Trump’s presidential campaign is taking a unique approach to marketing. The campaign spent more on hats, t-shirts, and coffee mugs, than it did on ads or payroll in May.

Trump’s “Make America Great” clothes and posters have been the campaign’s primary form of advertising throughout the campaign battle.

The Clinton campaign plans to spend $117 million in television advertising prior to Election Day. Trump and his supporters have committed to just $700,000.

The biggest consulting fee was $543,000 the Trump campaign paid to a group to develop its website’s digital strategy.

The Clinton campaign has not broken out their campaign spending into specific expenses.