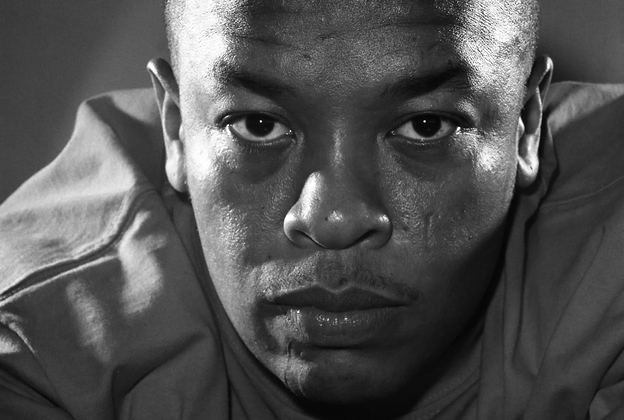 Apple Music is holding its own against Spotify and other streaming services, at least that’s the case when examining Dr. Dre’s “Compton: A Soundtrack.” The rapper’s first new album in 16 years has managed to rack up more than 25 million streams since debuting on Apple Music one week ago.

In an interview with the New York Times, the tech giant confirmed the numbers. Apple also revealed that Compton has received approximately half a million downloads through the Apple iTunes store.

In even better news for Dr. Dre, his $29 million movie pulled down $56.1 million over the weekend. The movie which is R-rated, was given a big assist by positive reviews and excellent word of mouth.