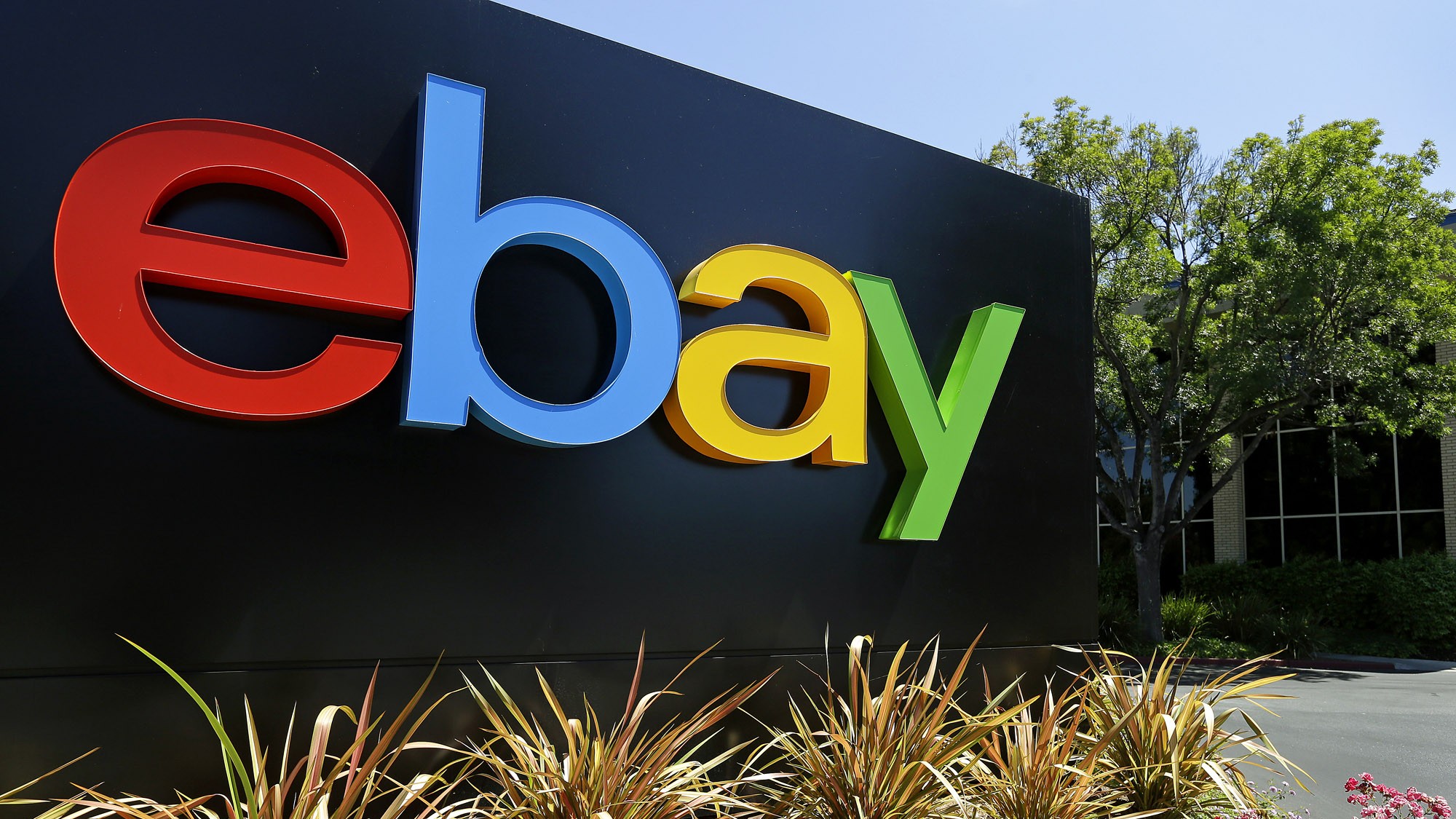 If you want to be a top seller on eBay there are some tricks you should follow. Create an amazing item description, upload high quality photos, maintain a strong seller rating, and of course, have a great price.

Also make sure you’re a guy.

A new study released on Friday in the journal Science, suggested that sellers are more likely to fetch higher prices if they are male.

Using data supplied by the company, researchers analyzed some 630,000 auction transactions on eBay in the United States and reported that, on average, when men and women with equal selling reputations sold the same products, women received lower prices than men.

There were a few exceptions. Women tend to receive higher prices than men for toys and pet products. Women also tend to be rated higher than men, even if they have low selling experience.

It’s not clear exactly what causes the discrimination, considering sellers are not required to list their gender. The study doesn’t explain if number of photos, use of certain bold and italics, style of writing, or other facts play a part in sale prices.

“We actually think that most of it is unconscious,” said Tamar Kricheli-Katz, a professor of law and sociology at Tel Aviv University, and one of the study’s authors. “The fact is that most of us have biases. We hold them unconsciously, and it makes it difficult to change.”

The researchers conducted an experiment to see if people could tell the gender of sellers from user profiles. People guessed correctly in 1,127 of 2,000 cases, wrong in 170, and said they couldn’t tell in the rest.