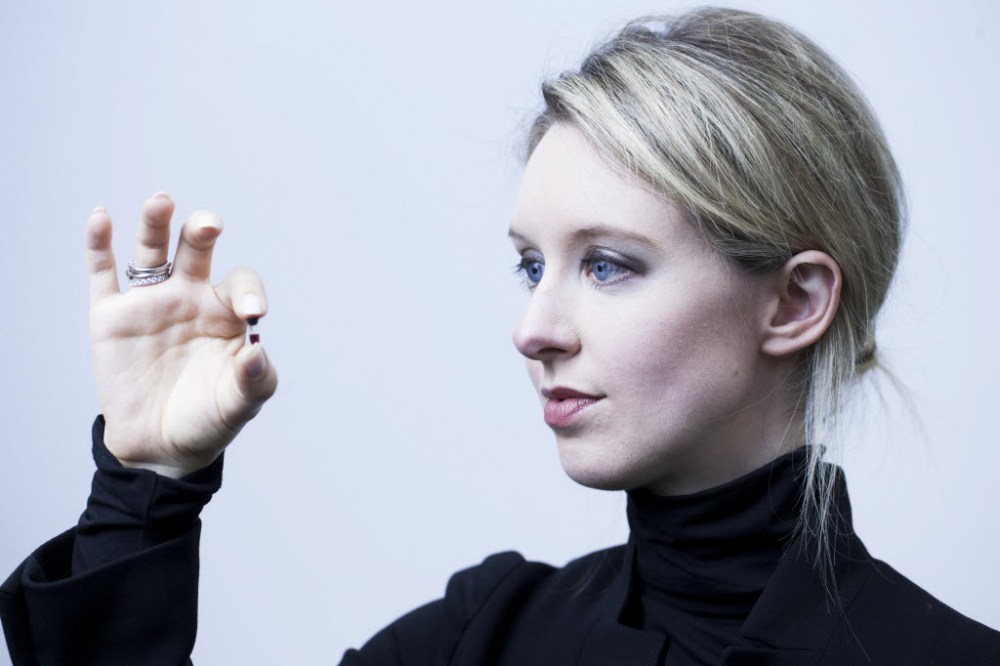 From $9 billion startup founder and a billion on paper to a net worth of $0? Elizabeth Holmes’ stake in her own company is now worth nothing according to Forbes.

The company, founded by Holmes when she was just 19-years-old, was forced last month to voice two years’ worth of blood test results taken from its Edison machines.

Here is the methodology the publication used to arrive at a $0 valuation:

FORBES spoke to a dozen venture capitalists, analysts and industry experts and concluded that a more realistic value for Theranos is $800 million, rather than $9 billion. That gives the company credit for its intellectual property and the $724 million that it has raised, according to VC Experts, a venture capital research firm. It also represents a generous multiple of the company’s sales, which FORBES learned about from a person familiar with Theranos’ finances.

Based on those numbers Forbes determined that Holmes’ 50% stake in Theranos was worth nothing. That’s because Holmes owns common stock and would get paid out after investors who own preferred shares, according to VC Experts.

If Theranos is liquidated Holmes would likely not receive any money from that transaction.