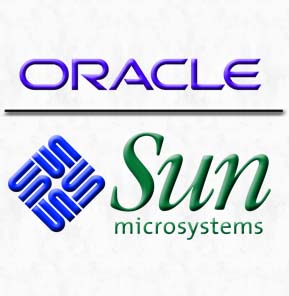 The European Commision is holding an antitrust investigation into Oracle’s purchase of Sun Microsystems. It is concered that the $7.4 billion deal will undermine industry competition. The Wall Street Journal has more:

The commission, the European Union’s executive arm, wants to ensure customer choice won’t be reduced and that they won’t face higher prices as a result of the takeover, she added.

The in-depth probe gives the commission four more months to decide whether it will require concessions from Oracle in order to allow the deal, which was recently cleared by the U.S. Department of Justice. The deadline for the commission’s antitrust probe has now been set for Jan. 19, 2010, but cooperation on concessions could mean a decision is made earlier.

California-based Oracle will want to speed up the clearance process as much as it can, as any delay is likely to further hit Sun’s market share in high-end corporate servers.

Many customers are moving to competitors like IBM because of the uncertainty surrounding approval of the deal and Oracle’s product road map for Sun, analysts say. IBM has said in recent months that its business has benefited from the uncertainty surrounding the Oracle-Sun deal. The Armonk, N.Y.-based technology giant won more than 250 customers from Sun in the first half and the pace accelerated in the second quarter.