Overdrafting has been around for some time — over 50 years now. What started as a simple act of kindness from bank owners turned into a highly profitable cash cow for banks. While it hasn’t always been this way, overdraft fees may be a hassle for consumers who make an honest mistake. In this article, you’ll discover a bit about how this practise started and how it reached the status it’s at today. 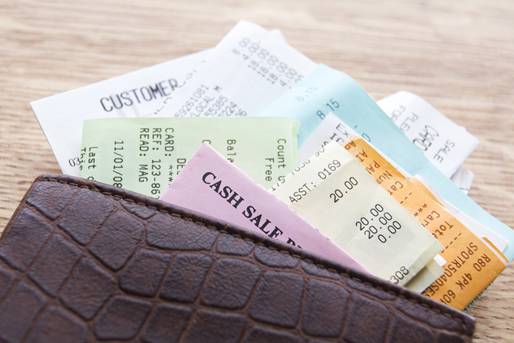 Back in the 1960s, banks like the Suburban Bancorp of Palatine, III. allowed customers to overdraft, covering the charges as a courtesy to its clients. [1] As more banks caught onto the idea of doing these courtesy loans, the 90s brought about a change in the system by Sam Davis, a banker who had recently joined Strunk & Associates. [1]

In a 1996 Supreme Court decision, Smiley vs. Citibank, the Court ruled that banks would no longer have caps on the fees they could charge.[2] At the time, banks were charging $10 or $15 dollars, though after the ruling these same fees hit upwards of $30. [2] During the remainder of the 90s, banks worked fervently to find strategies to get more money from overdrafting by taking on consulting firms who specialized in profitability. [1]

One of these companies, Profit Technologies, had more than 600 strategies for maximizing overdraft fees and credit card revenue. [1] 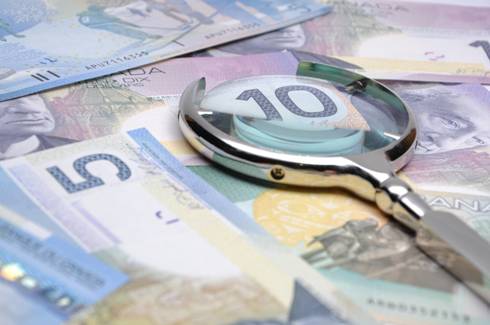 In 2009, the Federal Reserve crafted new rules that regulated the amount of overdrafting, which previously had many bank customers in debt from penalties. That $5 cup of coffee could easily turn into a $39 purchase after just one transaction. [3] In some cases, you could be paying 600 percent on that $5 dollar loan. [3]  As of July 1, 2010, banks were no longer allowed to charge their customers overdraft fees at ATMs or during transactions unless they opted into a separate overdraft program. [3] 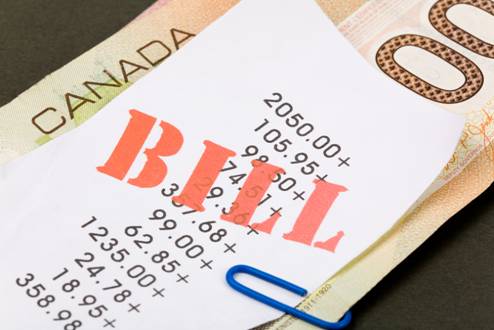 Payday loans as a better solution

Moebs Services, a financial research firm, discovered that payday loans could, in some circumstances, present a better alternative to overdraft fees. Though they should be used strictly in emergencies, payday loans may, in some cases, be cheaper than overdraft fees. In a press release, Moebs stated that 19 million people use payday loans as opposed to the 13 million bank customers who eat overdraft fees. Seventy percent of customers who overdraw their account pull out less than $100, and the fees could be costing them a great deal more money than the amount they withdrew. [5]

Remember to watch your spending and ask if your bank offers online statements, as this will help to keep your overdrafting in check. Though, for emergency situations in which you may be forced to overdraw your account, you may be better off looking into a payday loan service to cover your charges until the next paycheck.