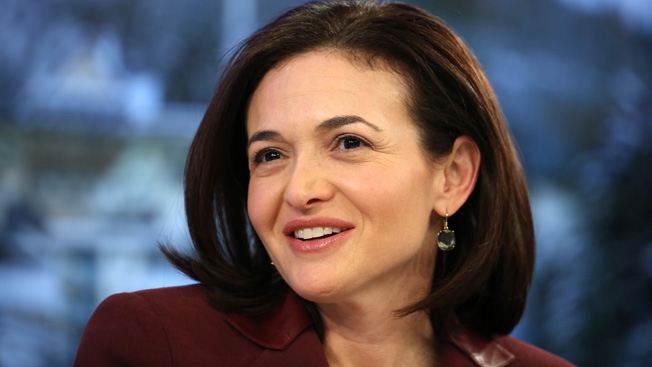 Policymakers don’t always understand how to work with innovation. In fact, many of their own regulations aim to stifle technology, whether on purpose or by way of their natural design.

Sheryl Sandberg will talk with lawmakers this week to figure out how to change that mindset.

Facebook’s chief operating officer is traveling to DC on Wednesday and setting up an “innovation pop-up” to demonstrate some of the technologies that Facebook is investing in at this time. Among that tech will be artificial intelligence, virtual reality, and drones meant to deliver cheap but highly efficient internet access around the world.

“Technology drives real progress for people,” Sandberg said in a Facebook post. “Technological innovation also comes with challenges — it raises questions about what it means for people’s lives, industries, and governments. We need to work together to maximize the benefits and minimize the risks.”

The company will also demonstrate uses for its Oculus Rift VR headset and a visual recognition program that uses AI to help blind people use Facebook.

Pop-up presentations have been used by Facebook all over the world in the past year.

In a press release, Senator Hatch shared a long list of topics he planned to discuss. Among his chief concerns are privacy, labor and immigration, computer science education and free speech.

The meeting will be held behind closed doors and is expected to last about one hour.

Sandberg will also be meeting with Speaker Paul Ryan on Thursday. Sandberg has praised Ryan in the past for finding a way to balance his hectic schedule with family time.

Last month, Facebook CEO Mark Zuckerberg held a meeting with Conservative Republicans to ensure them that the company’s trending product was not aiming to discriminate against the GOP.

Republicans praised Zuckerberg’s willingness to share the company’s vision and work to ensure that no discrimination was occurring on the political front.