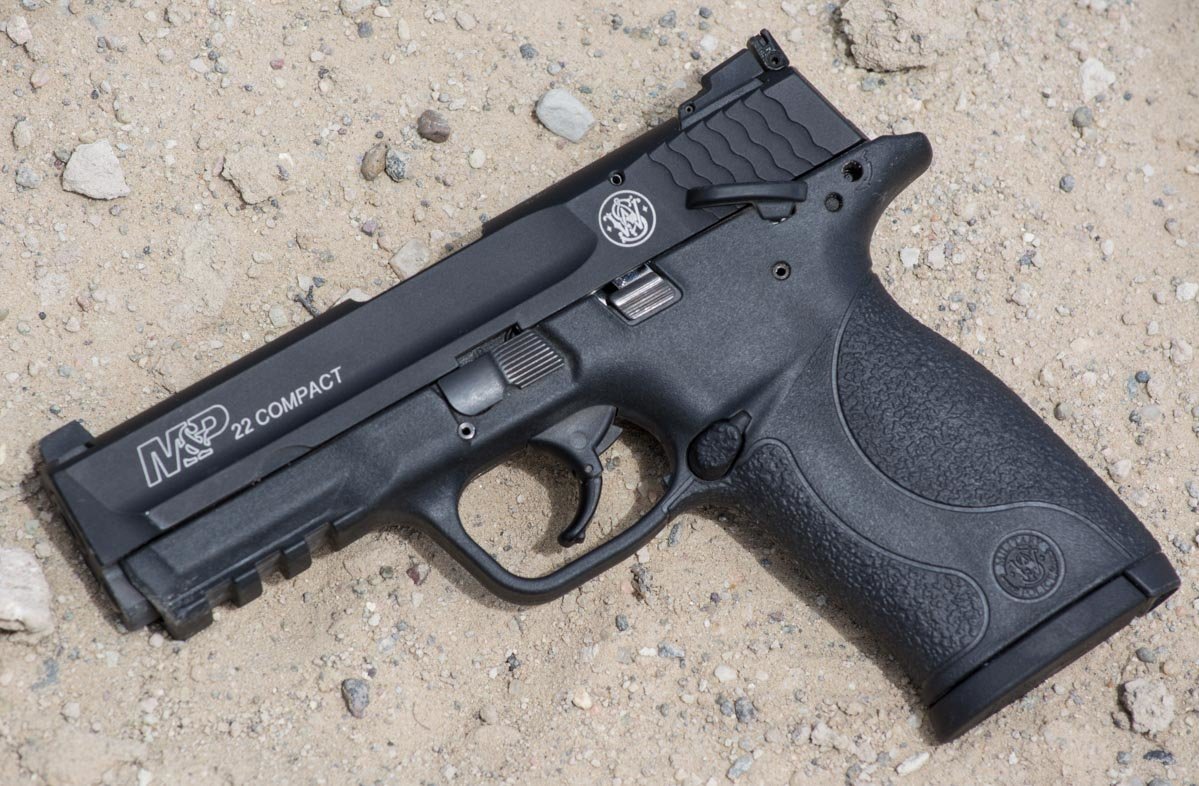 FBI background checks for gun purchases surged by 36% in the first quarter of 2016 compared to the same period last year.

The National Instant Criminal Background Check System (NICS) was responsible for vetting 7,682,141 gun purchases in the first quarter this year.

Gun sales are still being propelled by last year’s mass terrorist shootings in France and California.

NICS background checks are a loose indicator of sales, but they aren’t the same thing as sales. The checks are issued every single time a buyer attempts to purchase a fire arm from a federally licensed seller.

A single background check doesn’t necessarily equal just one gun purchase, since a single check is conducted even if someone buys multiple guns at the same time.