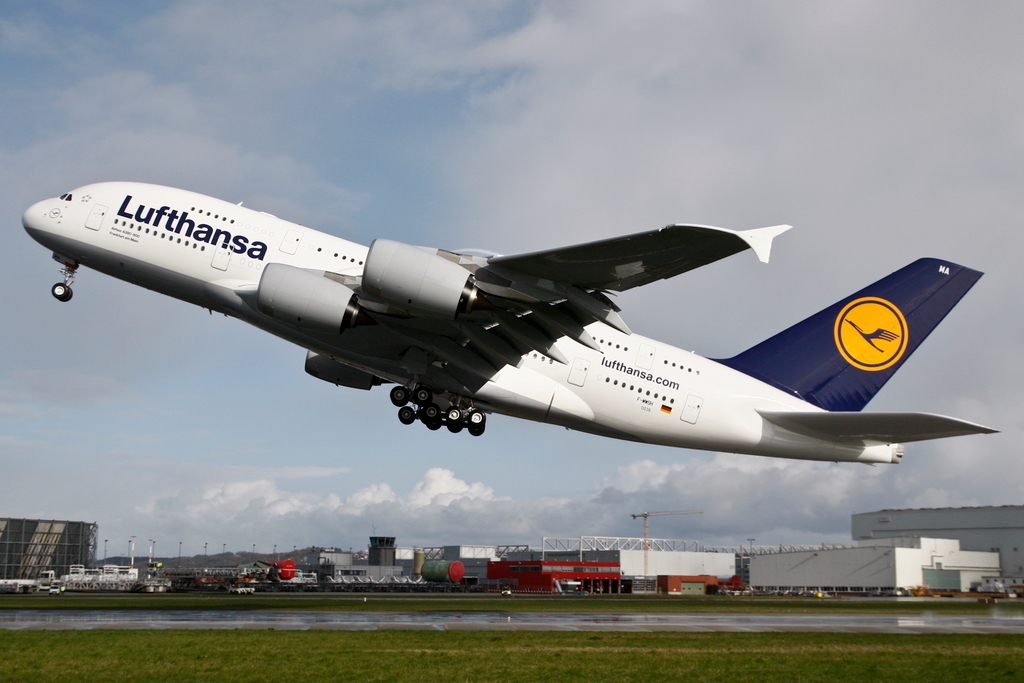 If you are flying on German airline Lufthansa I would highly recommend a first class seat if you can afford such luxury. The airline has announced that first class passengers are now being given access to superior air quality.

The company has installed humidifiers in the first class of its Airbus A380s, bringing air quality up to par with the luxurious lie-flat seats and other services available in the premium section of the aircraft.

In an interview with The Times of India Lufthansa chairman and CEO Carsten Spohr said, “[The humidifier] gives a totally different experience. Passengers arrive in a much better shape after a long-haul flight.”

Scientific studies have shown that dry cabin air can lead to jet lag and even make airplane food taste bland for some travelers.

“The humidifiers will cause food to taste better, passengers to sleep better and afford them a greater sense of well-being,” a Lufthansa official told the Times of India.

The Airbus A380 recently crammed in more seating in coach by moving from 10 seats to 11 per row. That means less desirable air and even less elbow room. That 5% increase in air quality, some elbow room, and better tasting food seems like a good reason to splurge on first class and that is likely exactly what the airline is hoping.

Airbus might even push the travel experience to extremes in the near future with the filing of a “standing-room only” patent.

Would you pay extra for better air and apparently better tasting food?