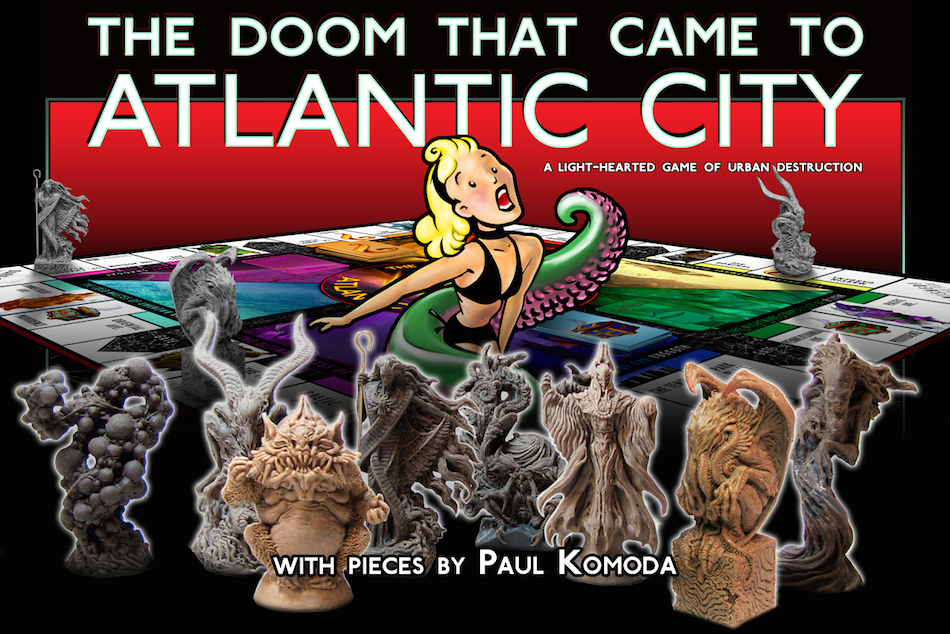 The Federal Trade Commission has revealed details about a settlement regarding a failed crowdfunded project. The project, known as, The Doom That Came to Atlantic City, raised $122,874, but failed to be delivered to market.

Creators Lee Moyer and Keith Baker planned to manufacture and ship the Cthulhu-themed board game in 2013, but failed to meet their goal after manufacturer Erik Chevalier of Forking Path, was unable to complete the project.

In the settlement the FTC says Chevalier used the money on unrelated personal expenses, including paying rent, personal equipment, and licenses for a different project.

The settlement requires Chevalier to pay back the $111,793.71 given to him by the funders. The FTC writes:

“ Under the settlement order, Chevalier is prohibited from making misrepresentations about any crowdfunding campaign and from failing to honor stated refund policies. He is also barred from disclosing or otherwise benefiting from customers’ personal information, and failing to dispose of such information properly. The order imposes a $111,793.71 judgment that will be suspended due to Chevalier’s inability to pay. The full amount will become due immediately if he is found to have misrepresented his financial condition.”

SEE ALSO:
How to Apply for Unemployment Due to Coronavirus

In a direct warning to crowdfunding companies, the FTC posted several messages on Twitter.

We have tips for consumers to avoid #crowdfunding #scams in our blog post: http://t.co/44Wk6X5Qew #AskFTC https://t.co/YWiBXH8piP

This case focuses on the project creator not making false promises to consumers. #AskFTC https://t.co/fJgWzEghsh