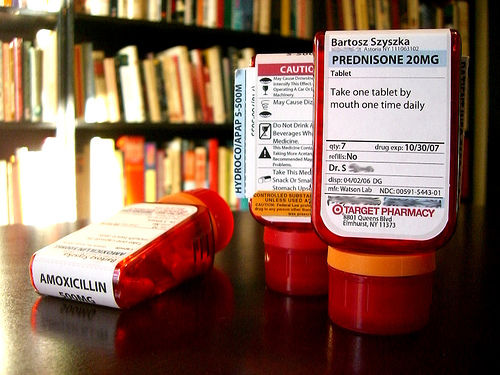 Most doctors will write you a prescription for a cheaper generic drug in place of the same drug that’s still under patent as a more expensive name brand. There’s just no need to pay the premium. But generics aren’t always available even when the patent for the original drug has run out. The reason is because of what’s known in the pharmaceutical industry as ‘pay to delay’ payments.

These ‘pay to delay’ agreements are settlements where a brand-name drug manufacturer pays a generic competitor to abandon a patent challenge and therefore delay entering the market in direct competition. According to the Federal Trade Commission, the tactic has become a common practice in the pharmaceutical industry .

In a speech last month before the Center for American Progress in Washington, D.C., FTC Chairman Jon Leibowitz said that eliminating these the pay to delay payments is a top priority of the Commission because doing so would save consumers $3.5 billion a year. He also stated that the US federal government pays about one-third of all prescription drug costs.

The Hatch-Waxman Act was designed to make it easier for generic drugs to enter the market while at the same time protecting brand-name manufacturers with patent protection crucial to ensuring they continue costly research. While the legislation initially worked to lower prices for consumers, drug companies soon realized they could delay generic competition by paying them not to enter the market.