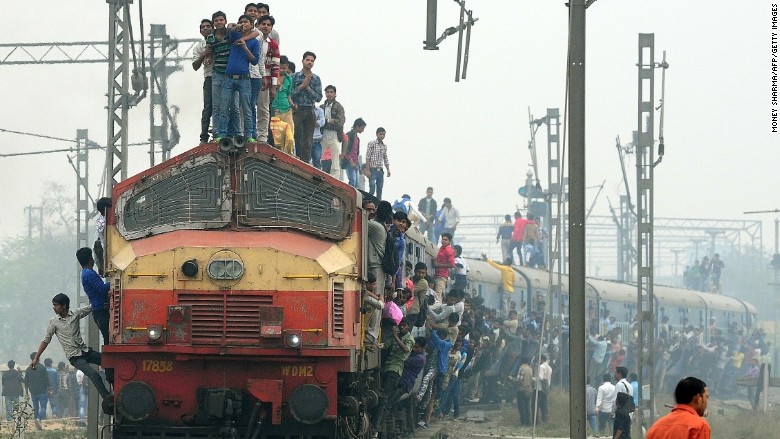 General Electric has landed a $2.6 billion contract to build 1,000 diesel locomotives for India.

The company will build a $200 million manufacturing facility in Bihar, the country’s third largest city.

The 11-year deal will also see the company form a joint partner ship with Indian Railways.

“This infrastructure project is further evidence of India’s position as a growth engine for Asia,” GE CEO Jeff Immelt said in a statement. “It is a major advancement and milestone for India and for GE.”

India’s 162-year-old rail system included 40,000 miles of track which is used by 11,000 trains on a daily basis. More than 1.3 million people work for Indian Railways.

Tens of thousands of people are transported by the rail system every day and the company is a prime mover of commercial goods.

The company has been plagued in recent years by budget shortfalls and inefficient trains. The Indian government currently subsidizes tickets aboard India Railways.

SEE ALSO:
New Chart Showcases the Best Places in the World to Work

Prime Minister Narendra Modi has made the rail system a primary sticking point in his move to improve the country.