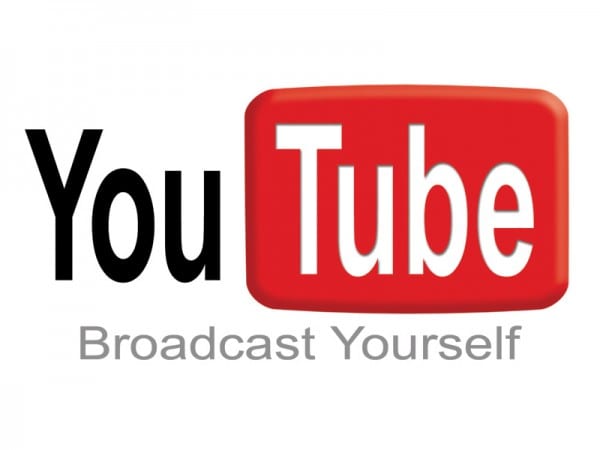 Yesterday, Google released YouTube XL, a version of YouTube compatible with any device that connects to your TV, including the Wii and PS3. Unlike Hulu, YouTube XL doesn’t show many actual shows or movies. But if Google partners with film studios, TV networks, and ad networks, YouTube XL may become a closer Hulu competitor. The New York Times has more:

(YouTube XL) can be controlled not only with a keyboard, but also with some remote controls. And it can be made to display a series of clips continuously, a bit like photos on a digital photo frame. The viewing experience is especially striking for high-definition videos watched in full-screen mode on a TV set.

YouTube’s move is the latest in a string of developments that aim to bring Internet content to television screens and to allow users to interact with that content from their couch. It comes just a week after YouTube’s top online rival, Hulu, unveiled a desktop app that can be controlled through a remote.

However, many content providers, already nervous about their content being watched online, have been reluctant to allow television viewing of full-length episodes they post online. As a result, YouTube XL, which stands for “YouTube extra large,” does not have many of the full-length shows from premium partners that are available on the regular YouTube service. The company said it is working out rights issues with content owners.

This looks like a precursor to more intense video wars. Right now, technology may limit mainstream use of YouTube XL and Hulu in the living room–neither are compatible with most remote controls, and TVs don’t come with Web browsers. But when Google gets its act together with better content, and web-based VOD becomes more integrated with standard living room hardware, the competition could grow intense.