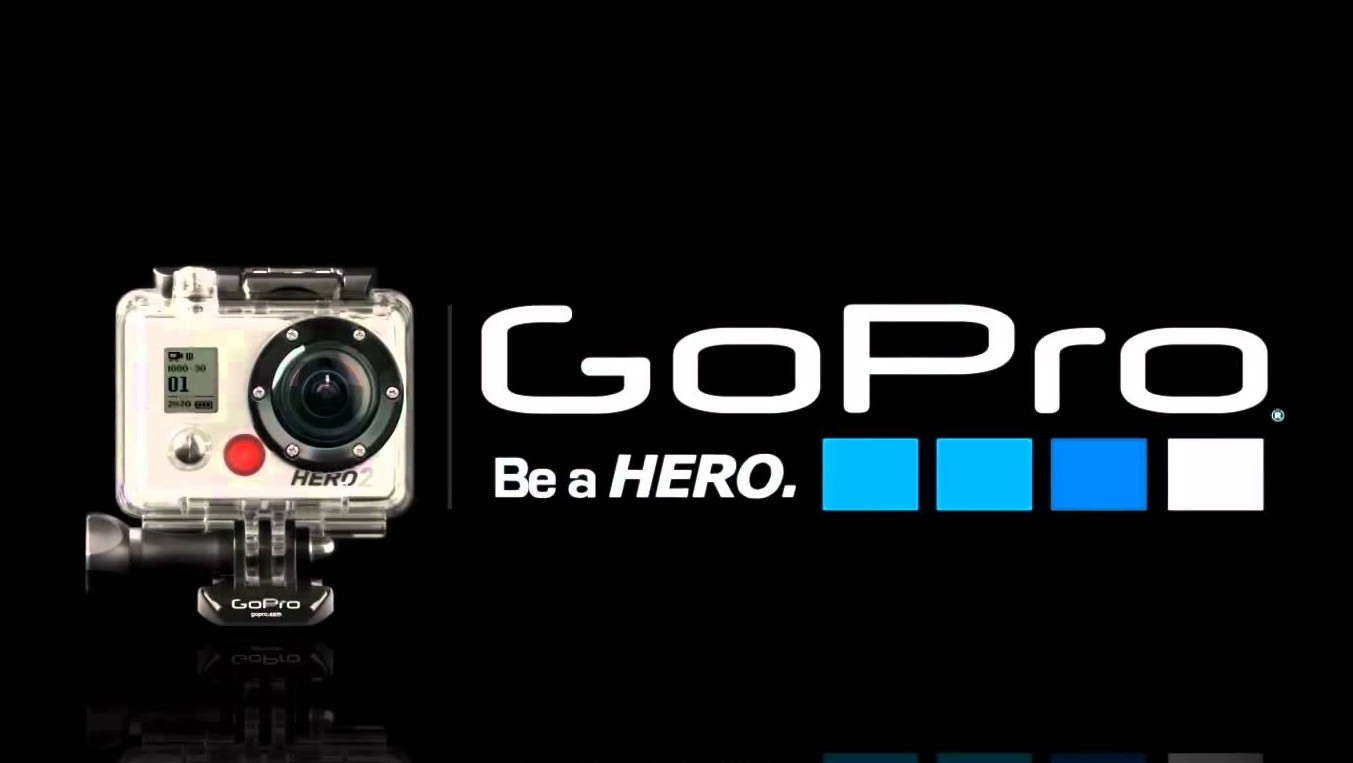 The incredible shrinking share price at GoPro continues to rear its ugly head. On Friday the company’s shares fell below the company’s $24 IPO.

The company peaked at $98 but quickly lost steam as new competitors emerged and questions about sustainability flooded the market.

Based on the company’s new pricing common stock investors and institutional investors are now facing a loss.

“The IPO price is a technical cliff. When stocks break below it, they tend to go down with even more of a thud,” said Kathleen Smith, a principal at Renaissance Capital, which manages IPO-focused ETFs.

The company had been declining for months but new questions over general economic sentiment, fed interest rate increase, and a slowing economy really hit the company hard on Friday.

Since the end of September GoPro shares have lost a mindboggling 64% of their value.

Sales surged 72% in the second quarter but just 43% last quarter and GoPro is now warning sales will actually decline during the critical holiday season.

SEE ALSO:
Business in a Blink: Week in Review

The company’s biggest issue appears to be the lack of new products leading up to the holiday season.