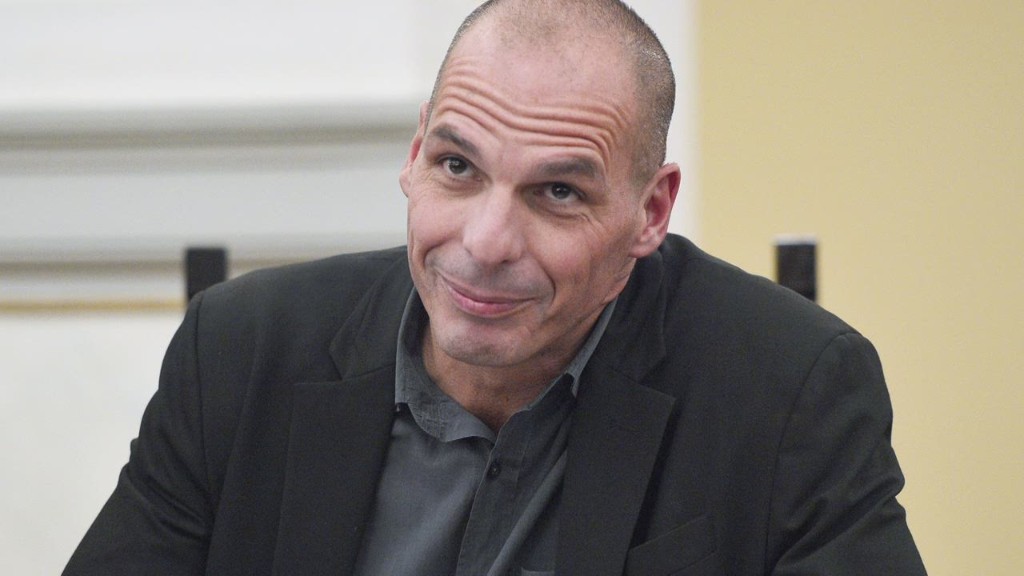 Greek Finance Minister Yanis Varoufakis has resigned. The move has surprised many analysts because Yanis had promised to step aside only if the people of Greece voted yes to Sunday’s referendum that would have delivered a bailout package from European creditors.

Varoufakis stepped into the role of finance minister in January and for the last several weeks he has been rallying support around a “no” vote leading up to the referendum. Before Greece citizens voted Varoufakis promised to step down if the Greek people voted “yes” to further austerity.

61% of Greeks voted “no” to the referendum, a package that would have delivered further austerity measures to the country.

The New York Times says the finance ministers resignation “appeared to be the first move at conciliation toward Greece’s creditors by the government of Prime Minister Alexis Tsipras,” who on Monday was expected to announce more changes to the Greek cabinet.

On his personal blog Varoufakis wrote:

“I was made aware of a certain preference by some Eurogroup participants, and assorted ‘partners’, for my… ‘absence’ from its meetings; an idea that the Prime Minister judged to be potentially helpful to him in reaching an agreement. For this reason I am leaving the Ministry of Finance today.

I consider it my duty to help Alexis Tsipras exploit, as he sees fit, the capital that the Greek people granted us through yesterday’s referendum.

And I shall wear the creditors’ loathing with pride.”

The countries Syriza-led government and European creditors are heading back to the table for further negotiations, however, if the country defaults on all of its loans, the European Central Bank will likely refuse lending the country any further money, forcing Greece’s government to run out of cash. According to analysts for Barclays, Greece will run out of liquidity on July 20. The country is nearing an exit from the European Union, which would force it to abandon the euro and readopt its old currency, the drachma.

In the meantime, Greece’s banks are closed, ATM cash withdrawal limits have been instituted, and an emergency summit is being held with European creditors on Monday.

As Greece crumbles, citizens have taken to the street in celebration of their winning “no” vote.

READ MORE: HERE’S WHY GREECE VOTED NO AND WHAT HAPPENS NEXT