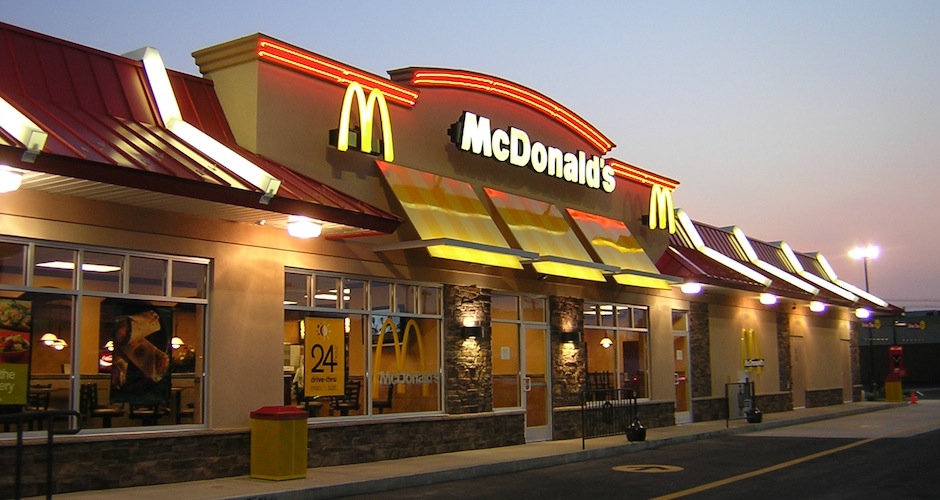 Two men had a very bad day when they decided to carry out an armed robbery at a McDonald’s in France.

The men started their robbery without realizing that a table full of soldiers from an elite military unit were having their lunch at the restaurant.

The thieves stormed into the restaurant in the eastern commune of Ecole-Valentin on Sunday night.

One of the men fired a warning shot as his accomplice raided the cash registers.

The men didn’t realize that a dozen elite special operations soldiers – all trained in dealing with hostage situations, were enjoying a lunch at the fast food restaurant.

Antony, 20, a worker at the fast food chain, said he did not initially grasp what was happening.

“At first, I did not realise there was a gunshot,” he told France Bleu.

The staff took cover in the kitchen while the robbery took place. After the men grabbed the cash they made their exit through the kitchen.

Once everyone was out of danger the soldiers made their move, pursuing the robbers into the car park.

They shouted for the men to stop and one of the men fell on some stairs and was quickly apprehended. A shot to the abdomen stopped the second robber.

Police arrived a short time later and arrested both of the men.