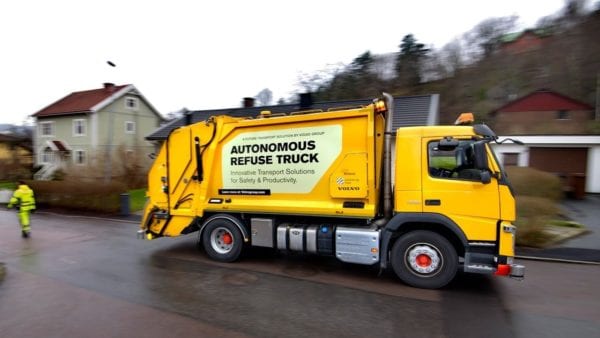 On the one hand, it’s a great thing.  Robots taking over jobs that humans would rather not do.

The problem?  Our society is built around the job.  And as the jobs become more scarce, it’s less and less clear what we should do about structuring our economy and livelihoods.

For centuries now, our economy has been centered on money. And the primary means of acquiring money has been the job.  Now that is being threatened by machines.

Hawaii state representative Chris Lee, who introduced the legislation to investigate a UBI for the state put it this way:   “Our economy is changing far more rapidly than anybody’s expected.”   According to Lee, it’s critical that “everybody will benefit from the technological revolution that we’re seeing to make sure no one’s left behind.”

The premise behind Universal Basic Income is straightforward:  the entire society should benefit from automation, not just the rich and powerful.

The big question is how you pay for the Universal Basic Income.   While many propose all kinds of different taxes, from hotel taxes to luxury taxes to carbon taxes, perhaps what makes more sense is a tax right at the source:  an automation tax.   If we tax the beneficiaries of automation (the companies that acquire the most benefit from automation) we can spread the benefit throughout the society.

Right now, Universal Basic Income is controversial.  Some believe that it reduces work ethic and the drive to get a job.  However, proponents contend that we may have no choice:  with the automation revolution, there simply may not be enough jobs to keep society floating along its current path.

Necessity may turn out to be UBI’s best friend.

And Hawaii may just become one of the places where we first see the future.