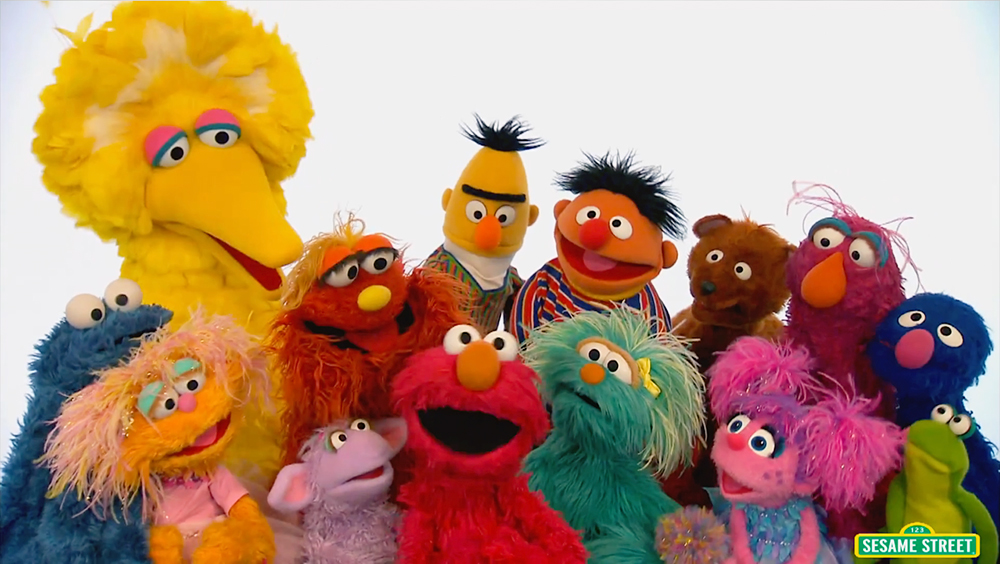 HBO is known for its gritty dramas, provocative comedies, and now… Sesame Street?

New episodes of the iconic children’s show will air on HBO starting this fall.

The company hopes to draw in a bigger subscriber base by targeting the morning hours towards children. Sesame Street would also become available on HGBO Now, the company’s rival service to the likes of Netflix and Amazon Prime.

Sesame Street will remain on PBS where it can be picked up on public airwaves at no cost. However, the show will first be broadcast on HBO for the first nine months.

The move means HBO will be footing the bill to produce a show that has always relied on taxpayer dollars. Sesame Workshop is a nonprofit that produces Sesame Street and the nonprofit has been losing millions of dollars in recent years because of broad-reaching changes in the media industry.

Revenue from donations, distribution fees paid by PBS stations and licensing for merchandise sales have all been trending downward.

Realizing that Sesame Street had to remain free for many viewers, the shows executive team sought out a partnership that would allow for new episodes to be produced, while eventually sharing those episodes with children and their parents for free after a pre-determined amount of time.