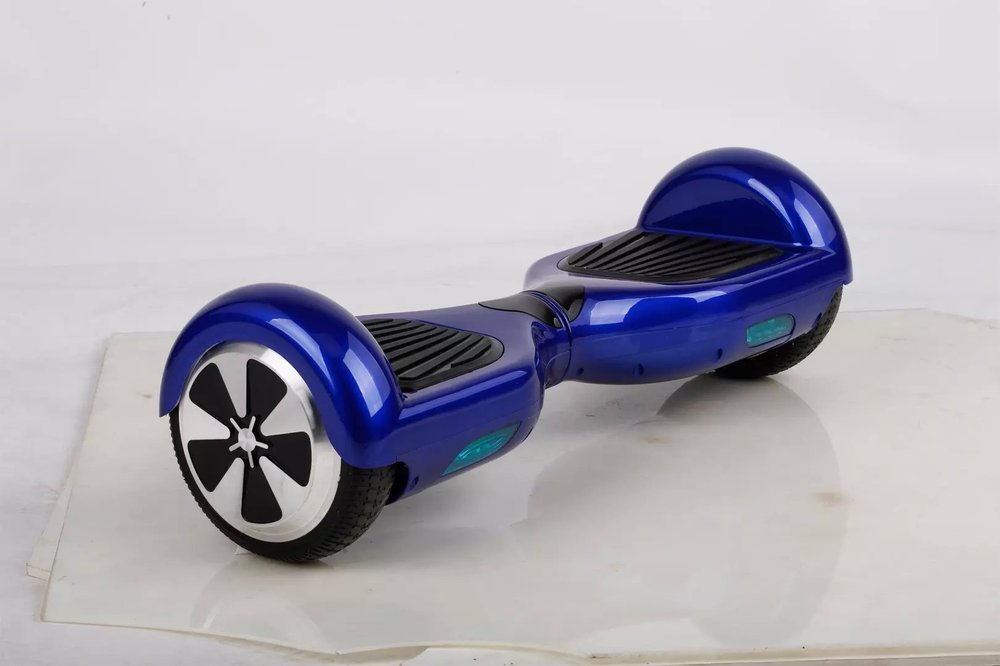 Right now is an awful time to be in the hoverboard selling business.

Sellers of the popular two-wheeled, self-balancing boards, are being taken for thousands and sometimes hundreds of thousands of dollars in fraudulent charges.

“Chargeback” – disputes over payments from cardholders, are sometimes totaling 75% of sales for merchants of the popular Christmas item.

The average number of chargebacks on Stripe is reportedly just 1% while some hoverboard merchants are seeing 75% of their sales attributed to chargebacks.

American rapper Soulja Boy is one high-profile victim of the theft practice. His side business sells Hoverboards using Stripe to process payments. At one point, he reportedly had a negative balance of nearly $175,000 (£115,00). “The vast majority of your negative balance is due to fraud,” support staff at Stripe reportedly told him.

In one case, hoverboard vendor IO Hawk had a reported $900,000 negative balance. Stripe’s documents call it “one of our largest losses ever.”

In the case of IO Hawk, Stripe said the “Merchant was not suited to run a business of this size and with such a risky product.”

If that isn’t bad enough, cheap knock-offs of the popular hoverboards are regularly breaking and in some cases, catching on fire.