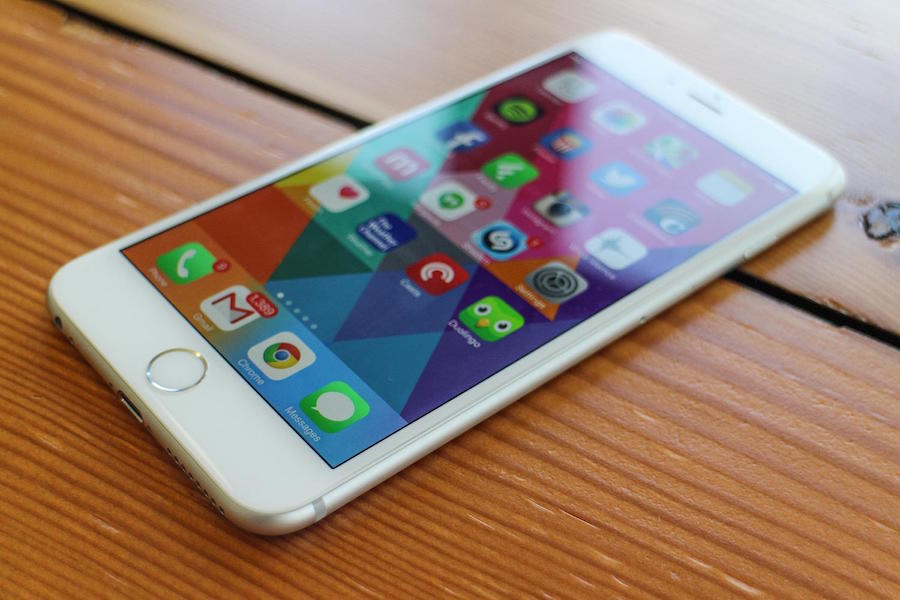 Salihin Kondoker’s wife Anies was shot three times during the San Bernardino terror attack, but he’s still supporting Apple in its fight with the FBI.

Anies is recovering from the attack, but her husband believes Apple is in the right.

Apple argues that breaking into the phone would create a backdoor that could be exploited by hackers. And it could encourage other entities and governments to demand access.

Kondoker sent a letter to Magistrate Judge Sheri Pym, in which he said at first he was “frustrated” to hear that Apple opposed the court’s order, but came to share the company’s fears after he learned more about its position.

“I believe privacy is important and Apple should stay firm in their decision,” Kondoker wrote. “Neither I, nor my wife, want to raise our children in a world where privacy is the tradeoff for security.”

The FBI insists that its request is limited because it only involves a single iPhone.

In his letter, Kondoker questioned whether any meaningful information would even be stored on the iPhone in question.

The phone the FBI is attempting to gain access to was not Syed Farook’s personal smartphone. It was a work phone provided by San Bernardino County, his employer, and therefore an unlikely place to store sensitive data.

“Why … would someone store vital contacts related to an attack on a phone they knew the county had access to?” Kondoker asked. “My wife also had an iPhone issued by the County and she did not use it for any personal communication.”

Joining Kondoker in support of Apple is the ACLU, which filed its own brief on behalf of Apple.