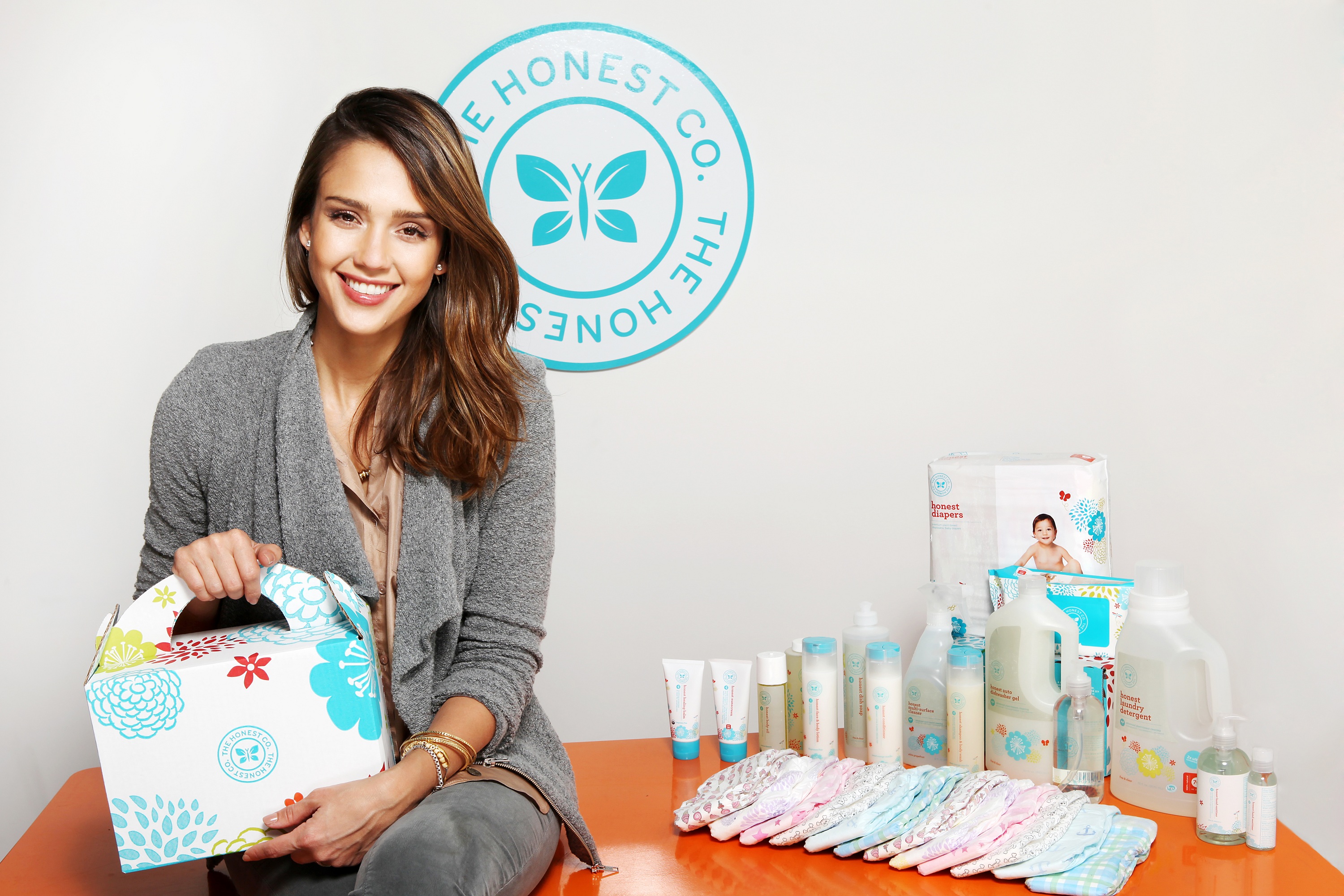 According to Bloomberg’s Lizette Chapman and Alex Barinka, The Honest Company is working with Goldman Sachs and Morgan Stanley on the deal.

Alba has done a great job of leveraging her celebrity to hawk the companies eco-friendly toothpaste, diapers, and other household and family products.

The IPO will mark a fairly rare occurrence in 2016. The first two companies to go public this year were two biotech companies that joined the markets this week. January was the first IPO-free month since September 2011.

The Honest company was founded by Alba and Brian Lee in 2011, it has since because a big player in the online space, where it offers premium products at a premium price.

Goldman Sachs, Morgan Stanley, and The Honest Company, are not commenting on the IPO at this time.