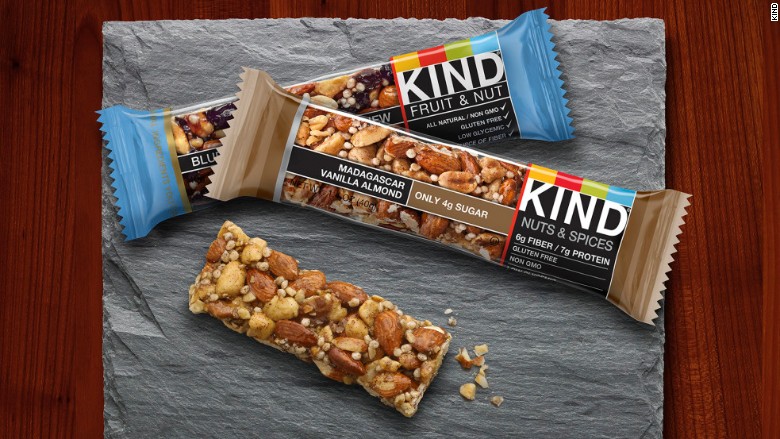 Granola bar maker Kind Bars has filed a petition on Tuesday asking the Food & Drug Administration (FDA) to redefine the term “healthy.” The company believes the FDA should base the definition on current scientific and medical standards.

Kind Bars filed the petition with the FDA after is received a letter in April telling it to stop using the word “healthy” on its labels.

After six months of research the company changed course after CEO Daniel Lubetzky found “inconsistent with the dietary guidelines and current nutrition science,” according to CNNMoney.

The company wants the FDA to include nutrient-rich foods in its definition of “healthy.”

Currently, the FDA is working from a definition that was first introduced more than 20 years ago.

Kind Bars is arguing that nuts, along with other foods that have high levels of unsaturated fat like salmon and avocados, are part of a healthy diet.

Several prominent health experts have agreed with Kind Bars and signed the petition in support of the shift in definition.