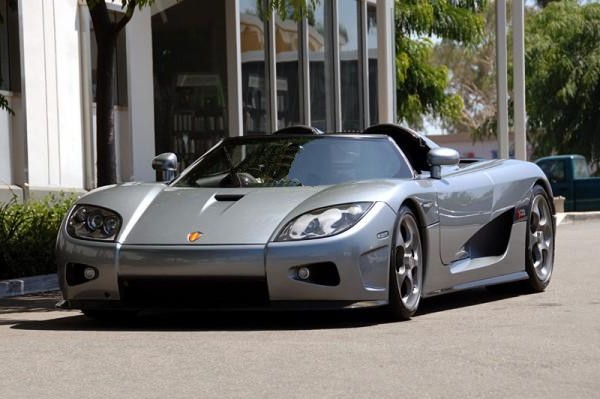 GM found a home for Saab. Koenigsegg Automotive, a Swedish sports car manufacturer, signed a memorandum to buy Saab. The deal is backed by $600 million in funding. The Financial Times has more:

Two people close to the sale talks told the Financial Times last week that in addition to the Swedish government-backed loan, GM was putting about $500m into the brand, including production tooling for Saab’s new 9-5 model to the spun-off brand, plus cash in its account worth about $150m.

The bidders were said to have pledged a smaller amount of cash and contingent financing, to be repaid to GM if they succeeded in making Saab viable. GM said it would continue to provide Saab with vehicle architecture and engine technology during an unspecified “defined time period.”

Saab sold 98,000 cars worldwide last year, and was widely seen in the industry as neglected by GM during its 19 years of involvement with the brand. The US carmaker, which bought half of Saab’s shares in 1990 and 100 per cent in 2000, failed to make it profitable, and said it was selling the marque in February as part of a plan to pare down its operations to just four brands.

Industry analysts have questioned how the brand can become viable on its own when all the world’s large-scale, mass-market producers are losing money. Koenigsegg sold just 18 bespoke custom-built supercars selling for about €1m each last year, and questions have also been asked about whether its skills can be successfully applied to a midmarket premium brand.

Koenigsegg produces high-end sports cars, including the CCX supercar featured in the photo above. The Koenigsegg CCR boasts the fastest speeding ticket in the US, according to a juicy, but unverified claim. If anyone has the capability to do cool things with the Saab brand (assuming they keep the brand intact), it’s Koenigsegg.

The questions the analysts quoted above pose are valid economic questions. But for the sake of the car, this move is a winner.