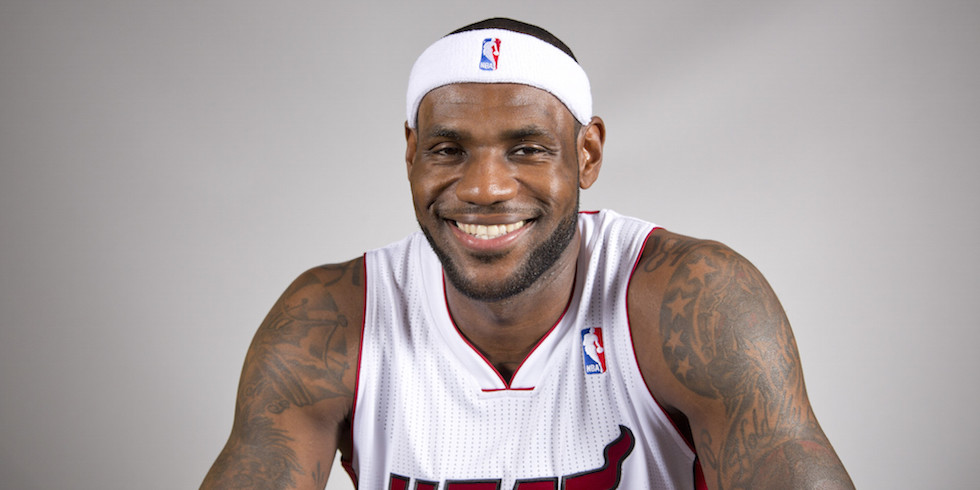 LeBron James is going to pay for 200 Ohio kids to attend college if they complete his mentoring program.

“Every single kid who finish my program will go to college for FREE!,” tweeted the NBA star.

Every single kid who finish my program will go to college for FREE! #Tryingtomakeadifference @LJFamFoundation

The LeBron James Family Foundation said it will grant full scholarships to kids who are members of the program.

James is offering the scholarships to middle school kids in the Akron Public Schools if they complete the six-year mentoring program with the foundation. The program is supported by the University of Akron and JPMorgan Chase (JPM).

Technology staffers at JPMorgan are even stepping up and volunteering to help students “work on a variety of projects ranging from mobile application development to technology optimization.”

LeBron James can afford to pay for 200 kids to attend college, he earns hundreds of millions from his endorsements with Nike, Coca-Cola, Samsung, McDonald’s, and various other companies. He also announced a new company that will produce television shows, movies, and digital products with help from Warner Bros. owned Springhill.