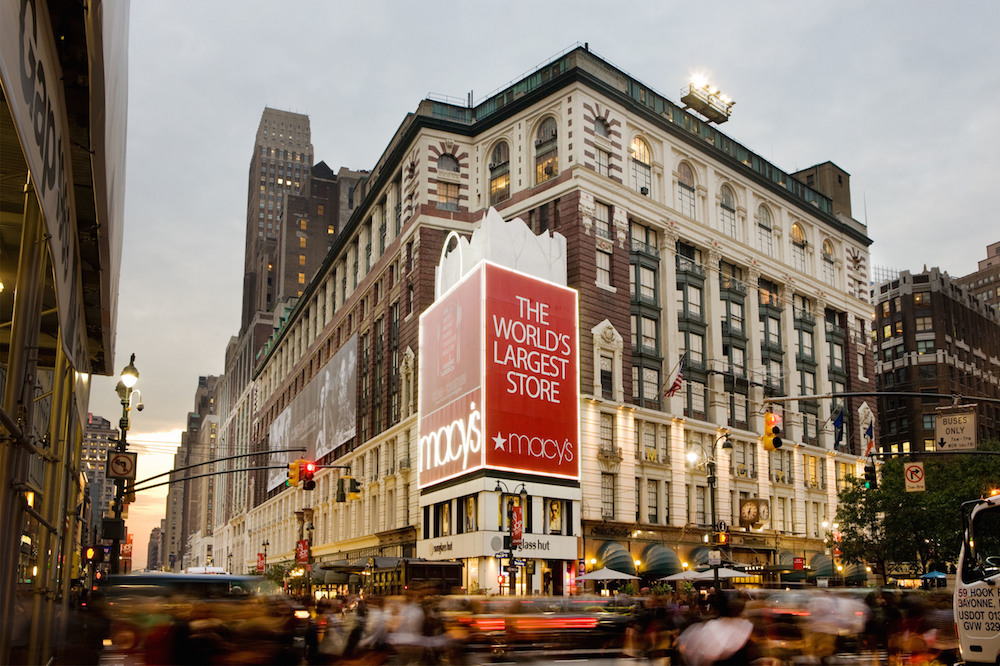 Macy’s is no longer accepting coupons for clearance items.

The struggling retailer is known for allowing customers to stack coupons on top of clearance items, creating very deep discounts on items the store is attempting to move out of its inventory.

Moving forward customers can use coupons on regular priced and sales items, but not on clearance products.

A Macy’s spokesperson said clearance items will still be deeply discounted, but now discounts will be reflected in the final price on the tags and not at the register.

“Before there was a lot of math,” a Macy’s spokesperson said Friday. “Now, pricing is simple and clear.”

The new coupon policy is part of a pricing experiment the company launched in the fall of 2015. Macy’s officials tested different strategies at 40 stores around the country.

The company found that customers responded best when they had a designated clearance section for women and one for men.

Over the last 30 days, Macy’s has been rolling out its “Last Act” clearance section in stores nationwide. The company is also rolling out unique clearance tags for clearance items.

The company is desperate for an increase in sales. The company is cutting 4,000 jobs and closing 40 stores following week Q4 sales.

Sales at Macy’s were down 5% during the holiday season.