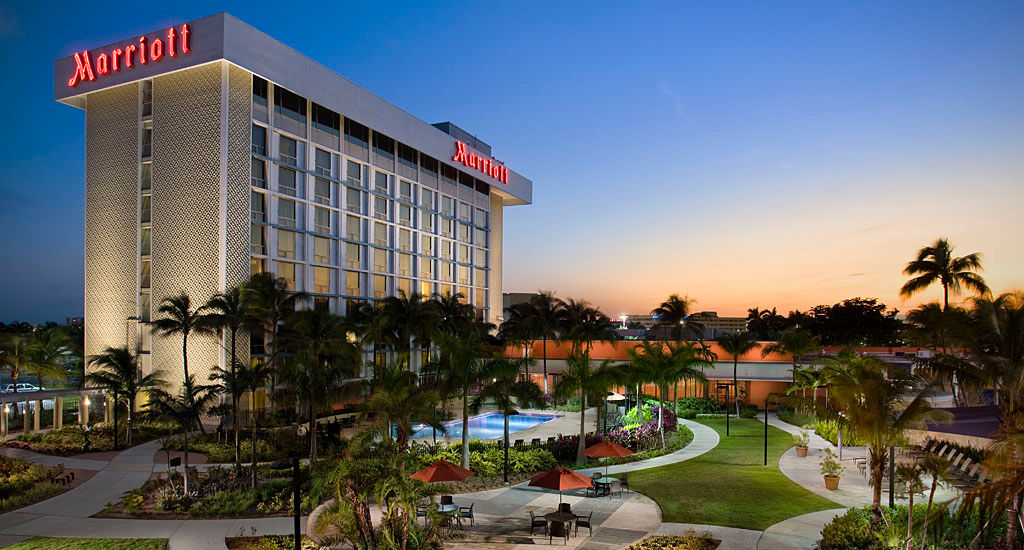 A group of Chinese investors wants to block the Marriott-Starwood merger.

The two chains announced in November that they would pursue an agreement that would make them the largest hotel chain in the world.

On Monday the hotel chains said Chinese investors have made a richer offer for Starwood.

The new offer comes from a group led by Waldorf Astoria owner Anbang Insurance Group, according to Marriott’s statement.

Separately, Anbang is close to announcing a $6.5 billion deal to buy Strategic Hotels, according to a source familiar with that deal. Strategic Hotels was bought by The Blackstone Group just three months ago for about $6 billion, including debt.

Last week the group of Chinese investors made a $13 billion bid for Starwood. That deal is more rich than the $11 billion cash and stock offer given to the company by Marriott.

Marriott and Starwood shareholders are supposed to vote on the current deal at the end of the month.

While Marriott says it still have every intention of merging with Starwood, it has granted the company a waiver to consider the new offer until Thursday.

Starwood officials say the company would still like to merge with Marriott, but its board of directors will discuss the new offer.

Strategic Hotels includes some major players in the metro hotel space, including Manhattan’s Essex House, the Four Seasons resort in Jackson Hole, Wyoming, and the Miami Intercontinental. The company has 16 luxury properties, with 7,532 rooms, 807,000 square feet of meeting space, plus restaurants, bars, spas and shops.

As the economy continues to suffer in China, investors have been looking to global acquisition as a way to level out their accounts. 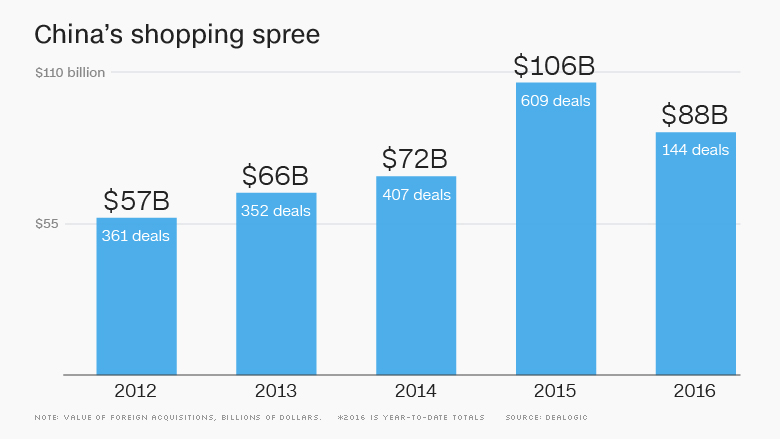 Chinese companies have already announced plans to buy 144 foreign companies worth $88 billion this year, according to DealLogic. That nearly eclipses the $106 billion spent throughout all of 2015. 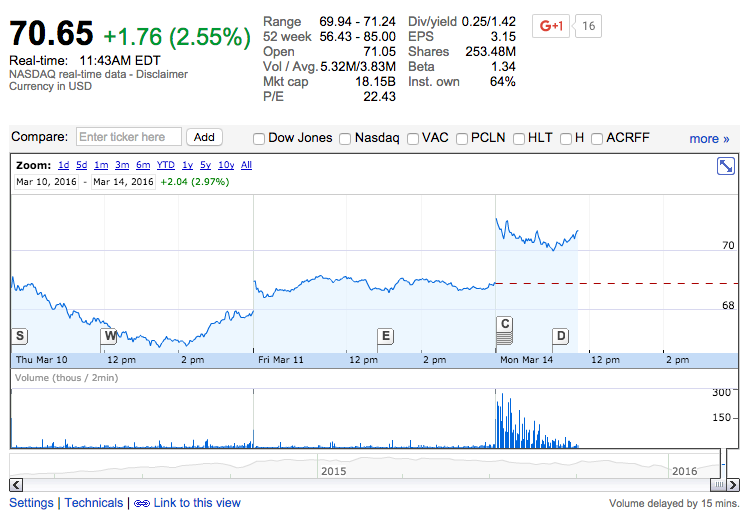