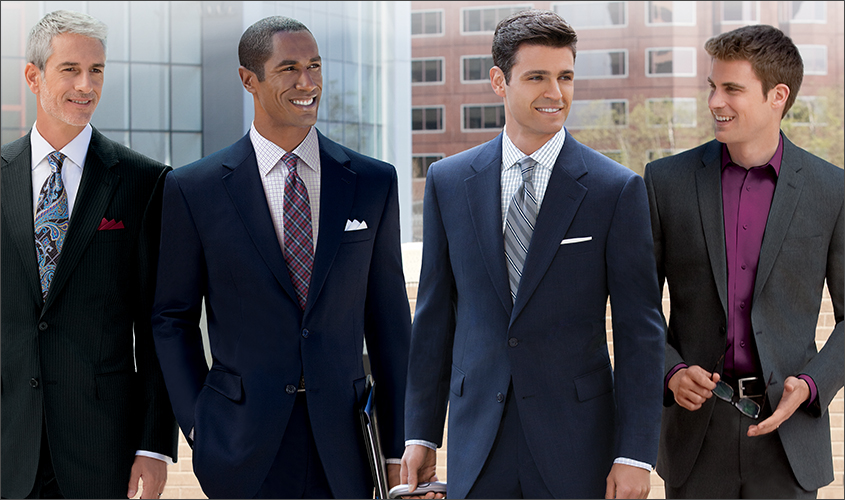 Men’s Wearhouse reported a 15% drop in sales after it acquired Jos. A. Bank in 2014 and then nixed the company’s popular buy one, get 3 free suit promotion in October 2015.

“This [sales] decrease was primarily driven by a decline in traffic as the Company began the transition away from the Buy-One-Get-Three promotional events,” the company said in a statement.

Shares of Men’s Wearhouse plunged 28% after hours when it reported its third quarter results.

The company is also facing an increasing amount of competition from fast fashion chains including Zara and H&M.

Many buyers are also embracing the athleisure trend which moves them away from suits and dressier clothing to a casual lineup.