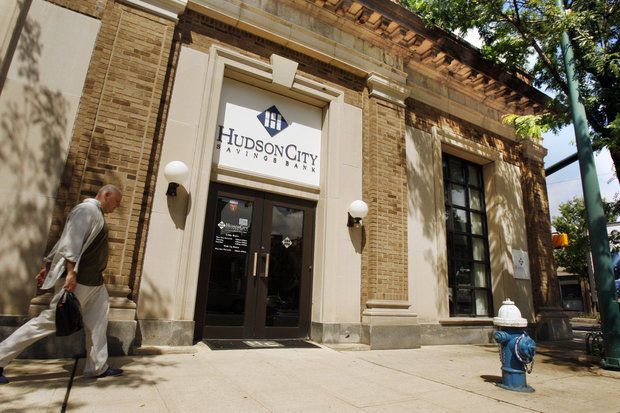 A New Jersey-based bank has agreed to pay a $33 million settlement after it was found to have engaged in discriminatory lending.

According to the Department of Justice and The Consumer Financial Protection Bureau, Hudson City Savings Bank avoided giving credit access to customers who lived in minority neighborhoods — a practice known as “redlining.”

“We allege that Hudson City’s redlining practices illegally cut off opportunities for consumers in predominantly black and Hispanic neighborhoods to get a mortgage and achieve the dream of homeownership,” said CFPB Director Richard Cordray, in a press release.

The claim extended from 2009 through 2013. The bank, a subsidiary of Hudson City Bancorp (AZZEF), allegedly avoided serving residents and opening branches in neighborhoods that were mostly occupied by blacks and Hispanics.

Credit discrimination is prohibited in the US based on race, color, sex, religion, and national origin, among various other factors.

Hudson City Savings Bank, which operates 135 banking offices in the New York metropolitan area, said it “disagrees with the statistical analysis of its loans.”

“Hudson City historically relied heavily on purchases of loans from other originators to minority borrowers in the very census tracts that form the basis of the allegations, and kept such loans on its balance sheet in order to fulfill its Community Reinvestment Act and fair lending responsibilities,” the company said in a release.

The New Jersey-based bank will pay $25 million in loan subsidies to minority neighborhoods in New Jersey, New York, Connecticut and Pennsylvania. It will also pay a $5.5 million penalty and will fund $2.25 million in targeted advertising and community outreach programs.