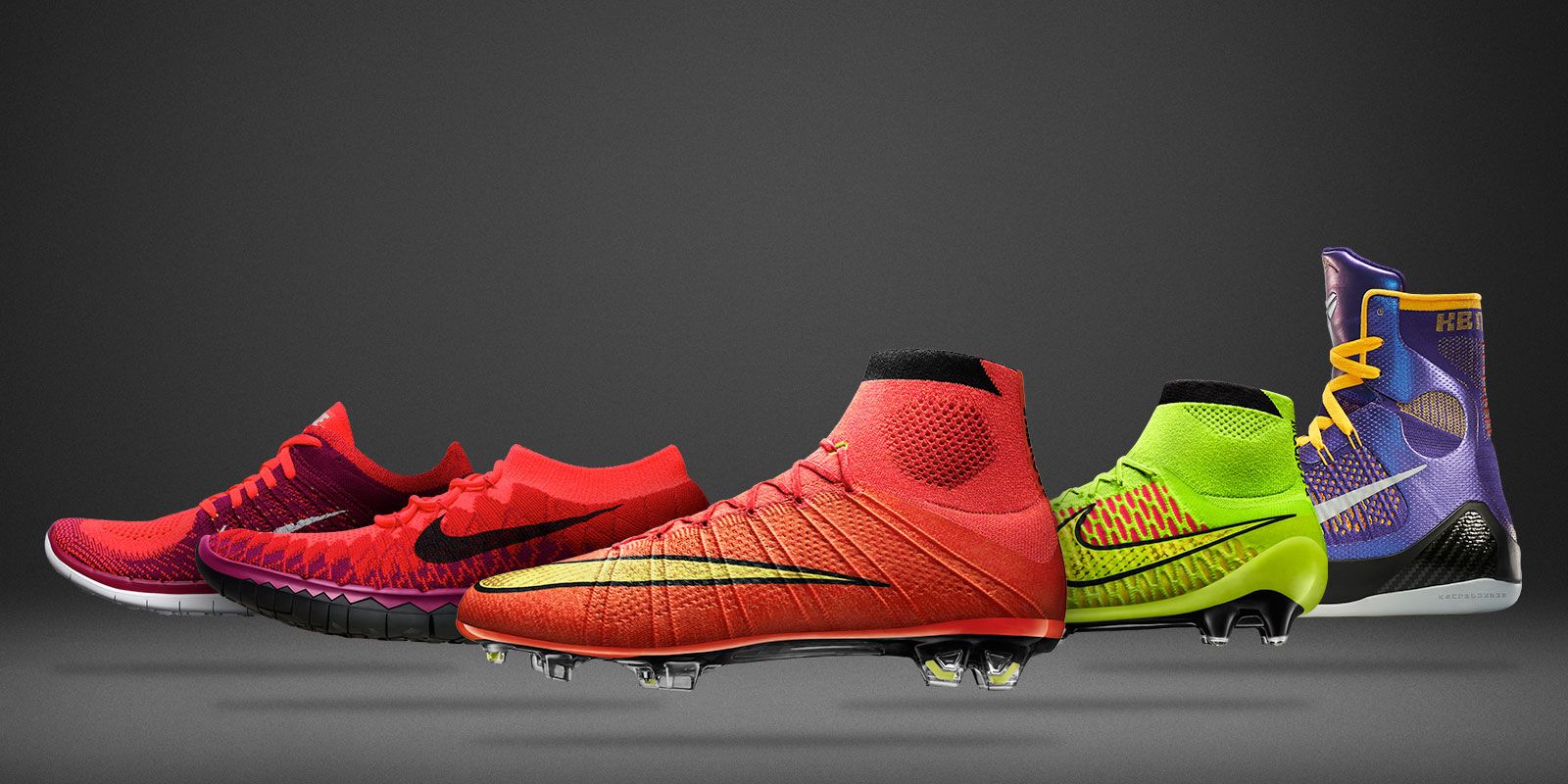 Nike shares raced to a new high on Thursday as the sportswear king promised to hit revenues of $50 billion by 2020.

If Nike can deliver on its promise, the company’s guidance for $50 billion in revenue would reflect a 63% increase over the last fiscal year. That means Nike believes its growth will continue to rise and best the last five years.

Nike said its women’s business will drive that growth by nearly doubling in size. CEO Mark Parker also cited the expansion of Nike’s Jordan brand. He also noted that e-commerce sales for the retail giant are expected to reach $7 billion in five years, up from $1 billion this year.

Nike, the long-time leader in the sportswear market, has some tough competition from the likes of Under Armour and surprisingly Sketcher. However, it has been able to greatly capitalize on the athletic apparel trend known as athleisure.

Under Armour, which counted on North America for 91% of sales in 2014, believes its worldwide revenue will double to $7.5 billion in three years.