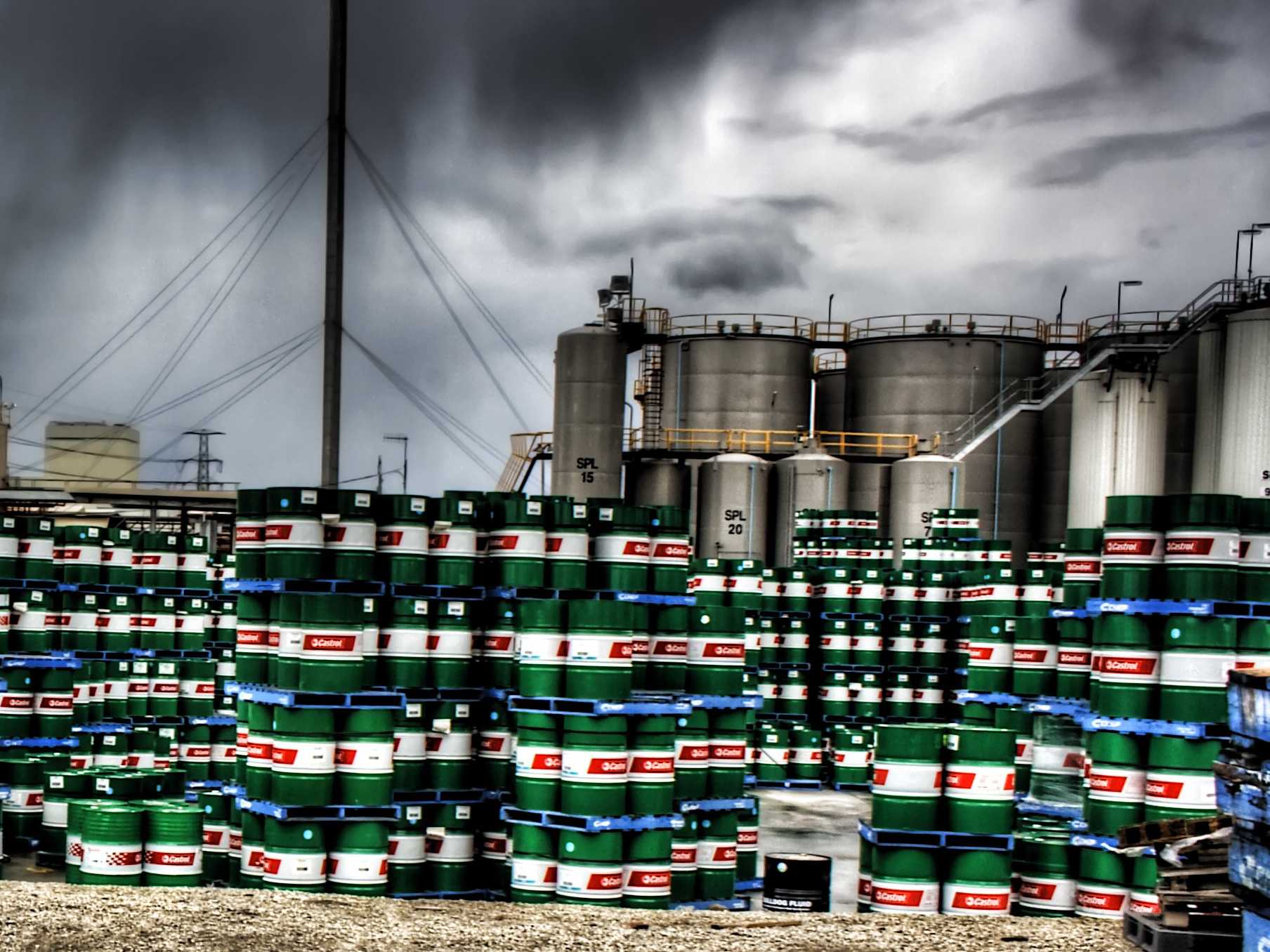 Oil prices managed to hold onto last week’s gains on speculation that OPEC may finally agree to cut production, helping to ease over-supply in the market.

“Some traders still think about the chances of an OPEC plus Russia (production) cut and close their short positions,” said Frank Klumpp, oil analyst at Stuttgart-based Landesbank Baden-Wuerttemberg.

In an interview with Reuters, Nigeria’s oil minister said OPEC’s member nations were reaching a growing consensus that action must be taken.

Non-OPEC member Russia said on Monday it was in talks on coordinated output cuts with individual OPEC members, mainly Venezuela.

“The fact that the market has reacted so strongly certainly indicates that these comments are being taken seriously,” analysts at Frankfurt-based Commerzbank wrote.

The International Energy Agency is still skeptical OPEC will cut a deal with other producers to reign in ballooning output.

“We continue to believe that if prices were to be artificially supported with production cuts it would only give more expensive forms of production more room to breathe and would only solve the problem in the short term,” Phillip Futures said in a note.

While a cut could occur, Iran just ramped up its production to 1.3 million barrels per day. The country is hoping to increase that output to 1.5 million barrels by March 20.