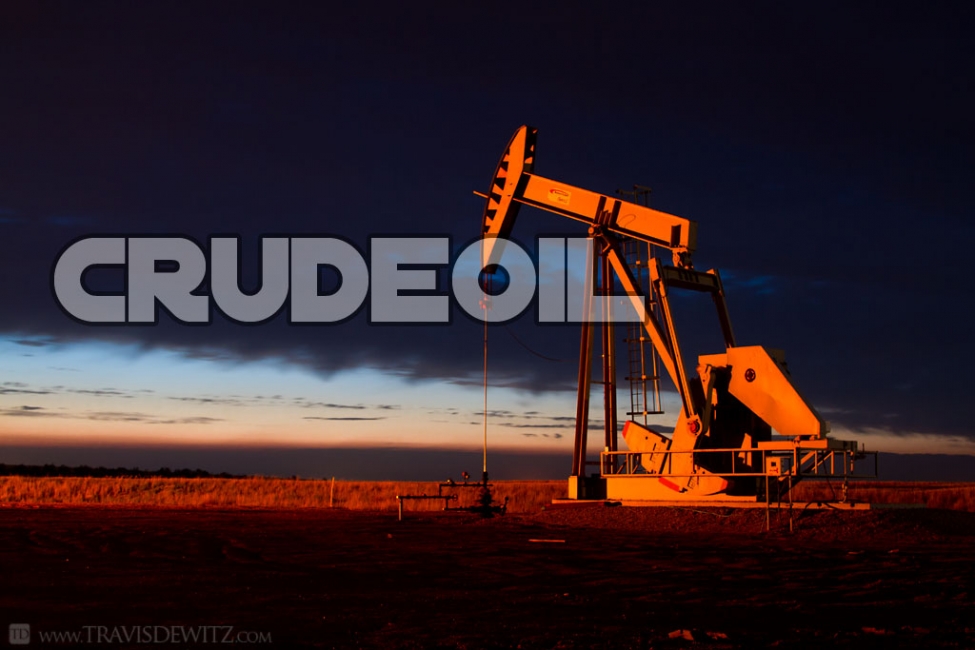 Crude oil prices in the US neared $50 per barrel on Wednesday after new data showed the U.S. market was starting to tighten with falling supply and lower inventories following two years of heavy surplus.

The biggest decrease appears to be from U.S. shale producers who were likely cutting back on production to deal with falling oil prices over the last 16 months.